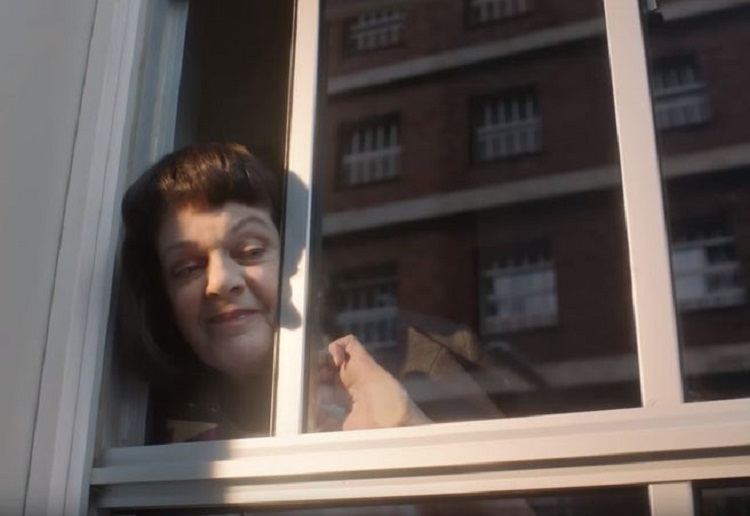 Yellow Pages have blocked the remake of iconic ‘Not Happy Jan’ advertisement from airing on Aussie television.

Chocolate maker Darrell Lea has agreed to cancel its campaign, and has sent a “big box” of treats the way of Yellow Pages.

Shouting out a window for the second time in history, Kennedy’s character is a tad sweeter this time around, yelling “no worries Jan” instead of the classic “not happy Jan!”

The change in disposition was put down to Darrell Lea’s new range of chocolate which “Makes it Better”.

Yellow Pages Executive General Manager, James Ciuffetelli said while the company was “flattered” that Darrell Lea had chosen to use its iconic advertisement, it wasn’t happy about it.

“It has been used without our consultation or approval,” Ciuffetelli said in a statement on Thursday.

“To see the Yellow Pages brand, which is iconic and trusted by many Australians, and our beloved character Jan, used by another company for commercial gain is a total shock to us and our customers.”

Many people believed Yellow Pages had endorsed the campaign, this was not the case.

“It is important for advertisers and agencies to protect their work, creativity and innovation,” he said.

“This advert is so loved we feel we share it with the Australian people, and we believe it is right to protect this from being cheapened to sell chocolate.”

The marketing company’s cease and desist letter asks for all airing of the ad to cease immediately.

In a statement, Darrell Lea said it was “disappointed” to have been asked to stop, but that it would cancel the ads.

“We wanted to celebrate a classic Australian television ad and give it a modern twist,” the company said.

“As an Australian company with a 92-year heritage, we wanted to give an iconic ad a new lease of life and from the comments we received, the response was extremely positive.”

“We were particularly delighted when the Sensis social media team posted their support of our ad across their social media channels yesterday.”

“In the spirit of Darrell Lea ‘Makes It Better’, we will be cancelling the ads and sending a big box of chocolate their way.”

Darrell Lea’s have had the last laugh this afternoon with this cheeky little clip:

BOO! That is a shame. Although surely they would know that they had to seek approval first before ripping it off!