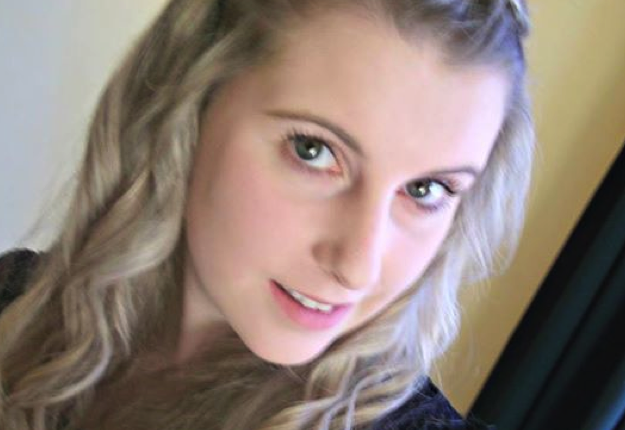 18 year old beautiful and bright teenager Bayli Marie Elliot didn’t know that it would be the last night of her life when she entered a party late Sunday night. The popular student of Mountain View high school, Timaru, New Zealand, was seen to be drinking spirits and enjoying the party with her friends unaware of what would happen later that night.

stuff.co.nz reports that “She was later found lying on the ground in a comatose state” due to suspected alcohol poisoning. Someone called an ambulance but unfortunately they couldn’t save Elliot and she died a short time later.

Elliot’s family and friends were understandably shocked and overwhelmed when they heard the news of her sudden death.

A statement was released by Bayli Elliot’s family and reported on The Daily Telegraph’s website saying:

‘The sudden loss of a friend or loved one is never easy, but to know that your daughter is never coming home is really, really hard to comprehend’

‘Our family is devastated and we ask that the public and media respect our privacy while we come to terms with what has happened and work through our grief.’

An alcohol expert has said this should serve as a heartbreaking eye opener for the people who binge drink.

The Mountain View High School held a special assembly to break the news of sudden demise of Elliot to year 12 and 13 students.

Principal Mark Jones told that Elliot was a bright and intelligent year 13 student, who had a bright future.

“Bayli was a neat individual who was liked by all. She didn’t belong to any particular group of peers; rather she was one of the students that pulled groups together,” he said.

“As a school we will work through our grief and continue to support all members of our community.”

“We send our thoughts and prayers to Elliot’s family”, Jones added.

In Bayli Elliot’s memory, an online remembrance page has been set up and one friend has posted “This tragedy could happen to anyone and the loss of Bayli is a reminder to us all how precious life is and how easy it can be taken away.”

Police have stated that they are investigating the death and it has been referred to the coroner. 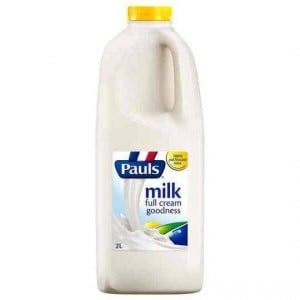 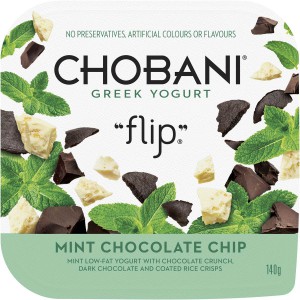