Forensic officers will return for a third day to a vacant house south of Brisbane as part of investigations into the murder of schoolgirl Tiahleigh Palmer.

The 12-year-old Marsden High School student was reported missing in October last year.  Her body was discovered on the banks of the Pimpama River just days later.

Her murder remains unsolved with her backpack and school uniform have never been recovered.

Police are returning to a housing commision home at Waterford West today to search for further clues in direct relation to Tiahleigh’s murder.

They have already spent Tuesday and Wednesday fingerprinting and searching the property on Logan Reserve Road.

A mother and her four sons reportedly lived in the home for eight years, but recently moved out from the property.

Tiahleigh’s mother Cindy made a public appeal last week for information about her daughter’s murder.

Police have offered a $250,000 reward for information that leads to an arrest. 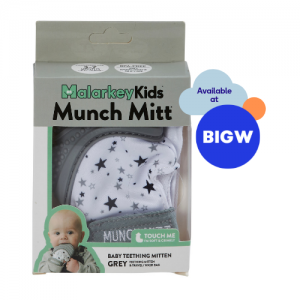 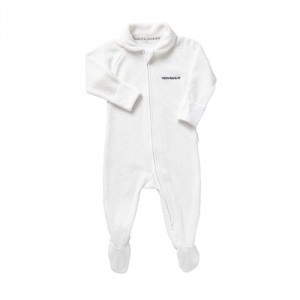