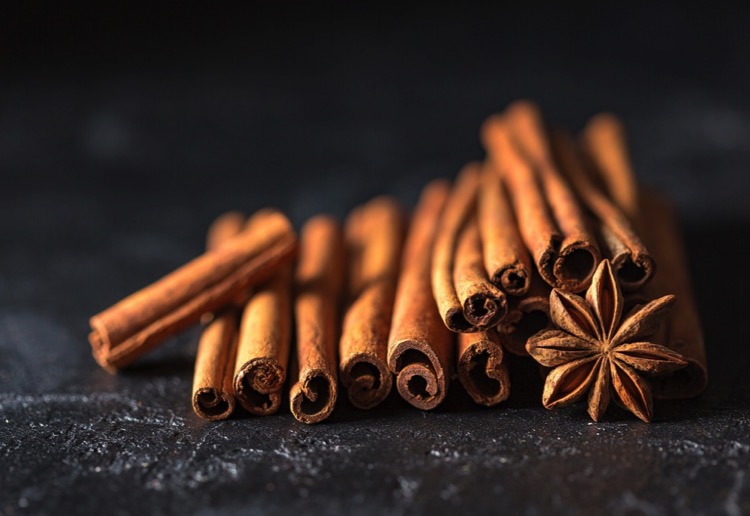 More Australians than ever are turning to nature to achieve optimum health and wellbeing.

Our busy social lifestyles put our bodies through stress when we ask it to process things like alcohol, desserts, and fried food. When you haven’t been treating your body like the temple it is, it’s a good idea to make it up to your overworked liver by nourishing it with natural, anti-inflammatory ingredients for detoxification.

Here are five natural ingredients that will have your liver loving you again.

Ginger is bursting with anti-inflammatory properties, and has been used for medicinal purposes for centuries. Studies have shown ginger may help to reduce inflammation within the intestines, relieving some gastrointestinal issues.

Ginger is also packed with antioxidants, vitamins and minerals, which is why it’s a popular ingredient in detoxes. It’s thought to stimulate digestion and circulation. On a side note, ginger may aid in weight loss due to its satiating properties. Ginger is delicious in stir-fries, juices, and tea.

Broccoli, kale, brussels sprouts and bok choy all belong to the wonderful family of cruciferous vegetables. These mean greens are rich in antioxidants and are even touted as the most nutrient-dense foods on earth! Veggies such as cabbage, watercress, and cauliflower are rich in sulfur that contains glucosinolates and indole-3-carbinol compounds which support detoxification.

Not only is cinnamon delicious, it’s also full of medicinal properties. Cinnamon has been used in traditional medicine for thousands of years as an effective anti-inflammatory. It’s also been found to lower blood glucose levels and cholesterol, reduce pain and inflammation, and aid weight loss.

Cinnamon also has antibacterial properties that may help reduce symptoms of bloating, aid in digestion, and treat the symptoms of diarrhoea.

Liquorice is one of the most divisive flavours in the world – you either love it or loathe it! Extracted from the root of Glycyrrhiza glabra, liquorice is used in Ayurvedic medicine for rejuvenation and to soothe inflammation. Liquorice contains glycyrrhetinic acid which protects the liver and helps neutralise the chemical reactions occurring in this vital organ.

Turmeric is an effective anti-inflammatory that also assists to flush out toxins from our bodies, and contains properties that are thought to help regenerate damaged liver cells. Turmeric is a great addition to Indian food and can also make a tasty tea!

Do you know any other ways to help your health naturally? Share with us in the comments.