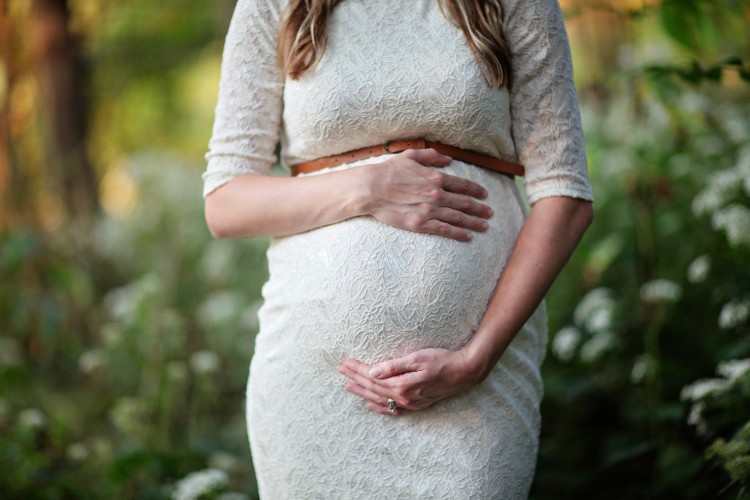 When you want a baby it’s easy to rush into things. This is especially true when you’re in your 40s because you don’t think you have much time left. Falling pregnant later in life is more difficult, but it still doesn’t mean you should act carelessly.

Are you absolutely sure you’re ready to be a parent? It’s not the same as being an aunt or godmother. We’ll have a look at some pros and cons so you’ll know what to expect. If you still feel it’s the right move you can proceed with your exciting plan.

1. You’ll Have To Start Working Out

Did you know your risk of suffering from a miscarriage is based on your biological age? This applies to other complications too. Most women thinking about having a baby assume everything revolves around their chronological age.

It means you’ll have a much greater chance of giving birth to a healthy baby if you’re healthy too. If you’re not fit at the moment it’s something you’ll need to look at. If you enjoy exercising it’s not really a negative.

2. You Won’t Need To Suffer Financially

If you want a baby when you’re older it’s likely you’ve got your life together, which means you’ll have extra money available. This will be essential when you’re trying to raise a child while having a social life.

Young moms struggle a lot because they have no disposable income, whereas you won’t need to worry about not being able to afford diapers. You’ll even be able to afford babysitters so you’re not always stuck at home.

3. It’s Tougher Looking After A Child

When you’re in your 40s you don’t feel like a spring chicken anymore. Running around after a small baby will be tougher, but there is nothing you can do about it. You’ll wear yourself out a lot more often.

Luckily technology has increased so much over the years it definitely lightens your workload. You won’t need to take your child shopping because you can do it online. You can even hook a baby monitor up to your phone.

4. Children Will Grow Up With Less Issues

They conducted a survey in Norway with over 5,000 moms. It was discovered older women were less likely to condemn their children to harsh punishments. They yelled at them a lot less often too.

This resulted in the children growing up with less emotional, social, and behavioral issues. So it’s good to know your child has a higher chance of developing a positive mindset.

In a perfect world every woman would be able to conceive naturally at the first time of asking. When you’re in your 40s it’s not always so easy. There is a chance you’ll need extra help when you’re trying to conceive.

At the very least there is less chance you’ll conceive naturally each month, so you’ll need to work harder to get pregnant. Just make sure you don’t let it get to you because it will take time.

If you have a child you’ll have to make friends with other moms. They’ll be going through the same things as you and you’ll want to talk about it. Your friends who had children decades ago won’t be interested.

This is a great thing because you’ll get to make a few new friends, which should brighten up your life. It’s also possible you’ll find friends you’ve hung out with for years will suddenly fade away.

Young moms can be pretty insecure as I’m sure you’ve witnessed before. They’ll always want to keep up with other moms when comparing children. If their child isn’t as smart they’ll become jealous.

You won’t need to worry about any of that in most cases. Your head will be screwed on correctly, which will be important. It won’t annoy you when people are rude and ask things like whether or not you’re a grandmother.

Pro tip: Don’t Be Afraid To Have A Child

Lots of women are afraid to fall pregnant because they’ve heard too many horror stories. There are some things you should worry about, but you can see there are plenty of positives too. If you want to have a baby don’t be afraid to go for it.

How old were you when you had your first little one? And how old are they now?! Let us know in the comments below or even tag us in a cute pic with the #notsolittleanymoreMoMs