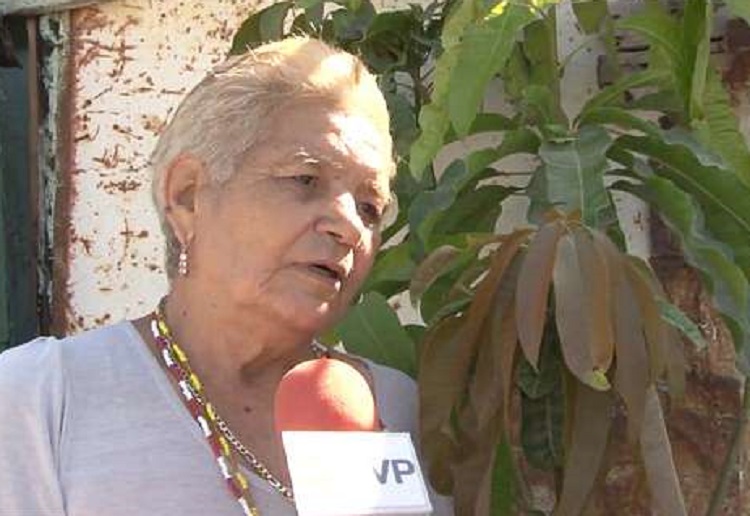 A 70-year-old woman claims that she is six months pregnant with her eighth child.

She will become the oldest woman to give birth if it proves to be true, shares Daily Mail.

Maria de la Luz, from Mazatlan, a city in Mexico, appeared on television and showed reported ultrasound scans which she says confirms she is six months pregnant with a baby girl.

‘They told me it is a girl. Look, you can see her little face,’ she said. 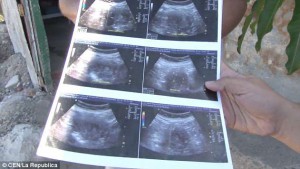 Maria, who did not reveal whether she had conceived naturally or through IVF, said she first suspected she was pregnant three months ago.

She told reporters, ‘My legs hurt and I was vomiting and felt dizzy. Now they have done around 10 ultrasounds in a private clinic and in the (public) social security hospital. The doctors could not believe it.’

She has an appointment with a gynaecologist on July 18 and she said she is expecting to have a caesarean-delivery because of her age.