Mum reveals her heartbreak at having to abort one of her babies and watch the other fight for survival after being born premature.

Katie Davenport was told she had to abort one of her babies, after they found it had several severe abnormalities.

Doctor’s warned her if she attempted to carry both of them to term it would result in their deaths.

The UK mother and her husband Rhys went through with the abortion shortly after having their 20 week scans, Wales Online reports, naming the unborn child Patsy, after dad Rhys’ grandmother.

Then, with 16 weeks until her due date, Tilly-Sue was born at the University of Wales Hospital in Cardiff.

Katie and Rhys tried to carry on, looking after their four other children while “living minute to minute” as their infant daughter continued to be treated in hospital.

“The whole thing was a total blur,” Katie said.

Tilly-Sue recently celebrated her first birthday; a thankful Katie saying the miracle would not have been possible if not for the brilliance of hospital staff.

“As much as it’s hard to think about those dark days before Christmas, I’ll never forget the amazing care that Tilly received on the neonatal unit,” Katie said.

“I can’t thank the staff there enough for everything they did.” 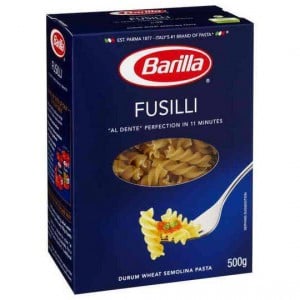 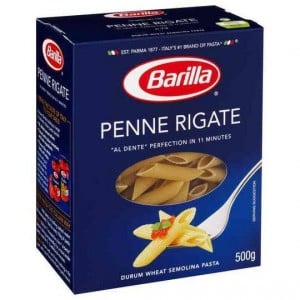 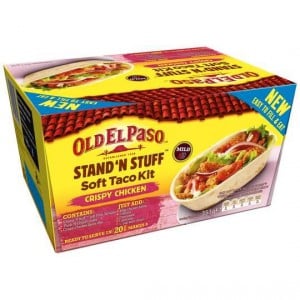