Article A young girl has died after suffocating on a balloon 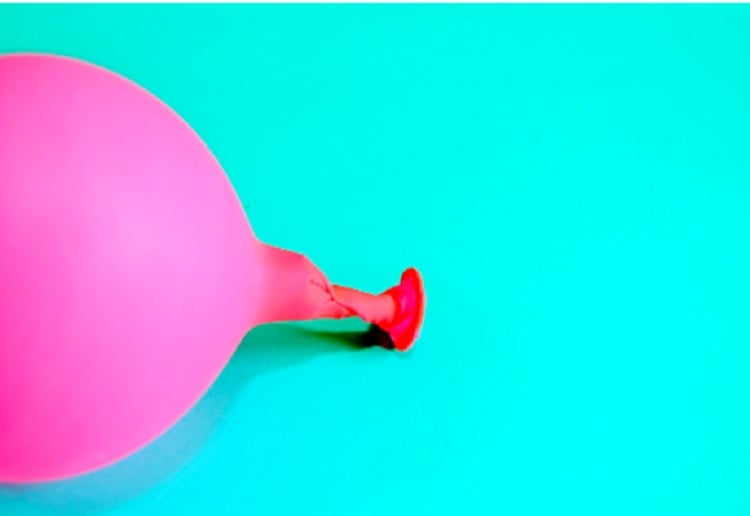 A young girl has died after suffocating on a balloon in an attempt to suck the helium gas out of it as a prank.

Tributes are flowing for 8-year-old Jaina McGloghoun who attempted to suck the helium gas out of the three foot balloon when tragedy struck.

The Sun reports Jaina became entangled with the party balloon and suffocated.

Reports say the girl had gone to bed after a birthday party at her house in Portland, Oregon, around 9pm. 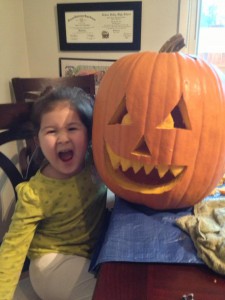 When her dad went to check on her 20 minutes later he found her lying with the balloon over her head, unresponsive.

The girl’s grandmother was home when it happened.

She said: “My son went in to check on her and all he saw was a foot sticking out of her bed. Then he took the covers off and found the balloon on her head.

“He put her on the floor and cut the balloon off her head. He started CPR and we called 911.”

She added: “Right now, it’s too raw with everybody. What can you say? We all want to turn back yesterday and start over again.”

The girl’s uncle called Donny wrote: “I am completely devastated and heartbroken. I can’t even imagine how my brother Mike and sister My Ying are functioning, they are staying as strong as possible.“

Such a tragedy!  Something we should all be aware of that’s for sure. Hold your little ones close.