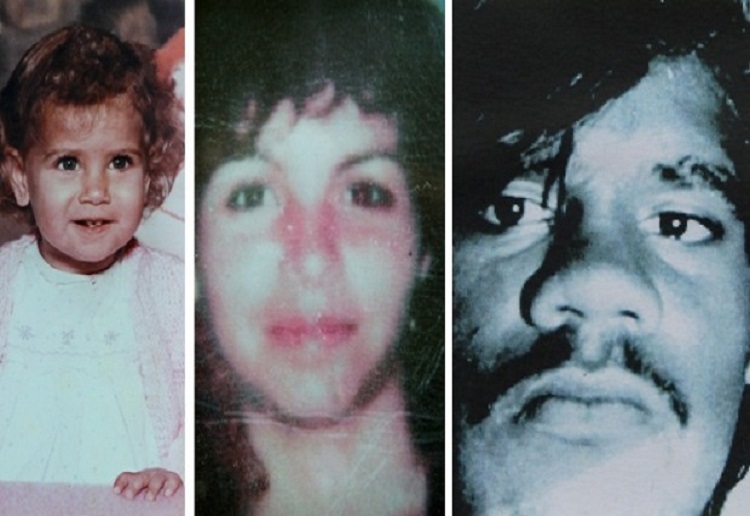 An alleged serial killer will be re-trialled for the murder of three children on the NSW mid north coast.

The disappearance of Colleen Walker-Craig, 16, Evelyn Greenup, 4, and Clinton Speedy-Duroux, 16, from the same road in Bowraville within five months of each other in 1990 and 1991 is one of the country’s most enduring unsolved crimes.

SMH reports, in a major breakthrough in the 25-year-old case, NSW Attorney-General Gabrielle Upton will ask the NSW Court of Criminal Appeal to hold a re-trial of the man acquitted of two of the crimes so that all three murders can be heard together.

“After careful consideration, I have decided that there should be no further delay in bringing this matter to court,” Attorney-General Gabrielle Upton said.

“The best and most transparent way to deal with this tragic case is to make an application for retrial to the NSW Court of Criminal Appeal.”

Leonie Duroux, the sister-in-law of Clinton Speedy-Duroux, told Fairfax Media she was “so excited” by the breakthrough.

“These kids deserve justice. They were innocent. They didn’t deserve to die,” Ms Duroux said.

“It’s just what we’ve been fighting for. It’s a chance to argue it fairly. Unless you argue the three cases [together] you don’t get the full picture.”