Article Angelina Jolie got double mastectomy “for the kids” 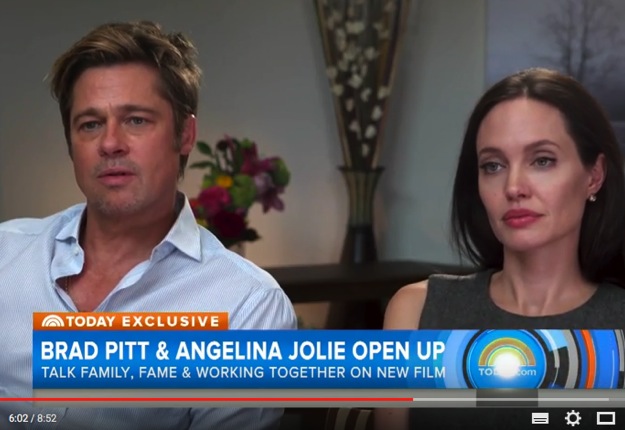 Brad Pitt has praised his wife’s decisions to undergo a double mastectomy and have her fallopian tubes removed in an effort to prevent cancer.

Angelina had a double masectomy in 2013 when tests showed she had the mutation gene. Then earlier this year, another test showed signs of ovarian cancer so she underwent removal of her ovaries and fallopian tubes. Angelina then suffered an early onset of menopause.

She never feared any of it would make her less of a woman, thanks to her husbands support.

Angelina has raised great awareness for women’s health and we truly admire her.