Article TimTams Could Disappear From Our Shelves 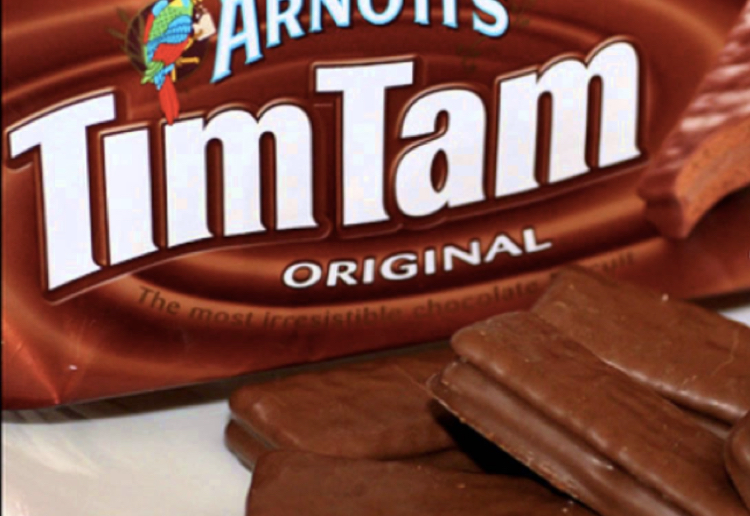 It’s the fear of the unknown for famous Australian biscuit brand Arnott’s as their American owners prepare to sell the business.

In a deal that could be worth billions, Campbell Soup Co. has announced that it would sell its international and fresh foods business, which includes Arnott’s, as reported in the Daily Mail.

This decision was made after a three-month review, which indicated a decline in soup and juice sales.

The two businesses to be sold currently bring in about $US2.1 billion ($2.9 billion) in annual sales, which amounts to about a quarter of Campbell’s overall revenue, according to Australian Financial Review.

The company manufactures some of our best loved snacks, including TeeVee Snacks, Hundred’s and Thousands, Tiny Teddy’s, Iced Vovo’s and Jatz. It also sells over one million packets of TimTams each week.

Arnott’s has been a significant local employer and have given jobs to more than 50,000 Australians since it opened over 150 years ago.

So Who Could Buy Arnott’s?

It is expected that Arnott’s would appeal to both private equity firms and corporate buyers.

Warren Buffett, who is a major shareholder in Kraft Heinz, has denied claims that he could be the prospective buyer. He said in an interview it is “very hard to offer a significant premium for a packaged goods company.”

These massive food conglomerates are struggling to appeal to modern-day shoppers, who are looking for more natural, healthy foods and tend to spend more time in the fresh food aisles.

So there’s a big giant question mark over who will be the new owner of Arnott’s. We suspect that the buyer would absolutely continue producing our favourite biscuits. But you never know?

Tell us your thoughts in the comments below 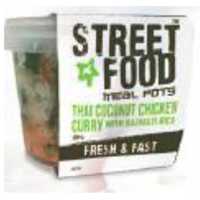