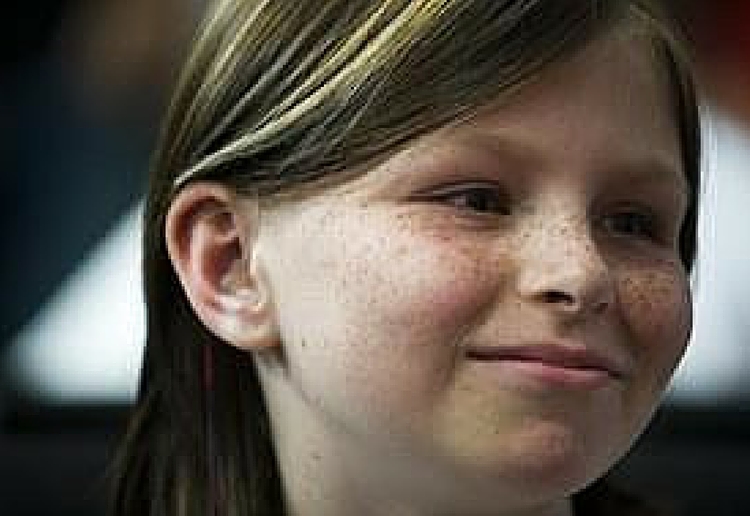 The Daily Telegraph is reporting this morning that despite being sentenced to 15 years in prison, Elisa now claims she wasn’t responsible for the torture, murder and dismemberment of her step-daughter and is planning to appeal her conviction.

The newspaper describes Elisa as saying she was a “good mamma” to Zahra and she keeps a photo in her cell.

The short life of Zahra is a tragic one.  She was living in Wagga Wagga with her father Adam Baker, when he met Elisa online. In 2008, Adam and Elisa were married when Zahra and her dad moved to North Carolina to start their new life as a family.

By 2010, twice cancer survivor Zahra had been abused and tortured by Elisa to her death. Her remains were recovered by police – despite being scattered over two states.  Zahra’s ashes ashes were scattered into the ocean at Nobbys Beach in Newcastle in 2012.