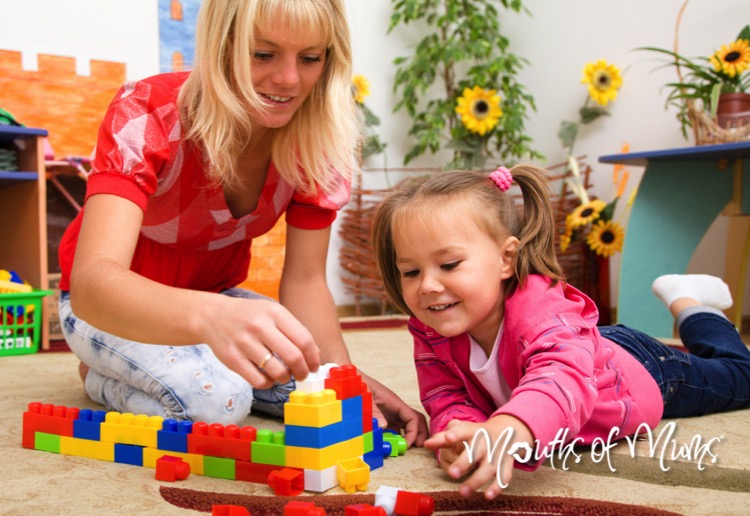 Nannies are being taught how to handle a terrorism attack or attempted child abduction.

You would only expect such high security to be used for nannies to the royals or high-profile families, but a growing number of Australian nannies are signing up for the classes just in case, reports Daily Telegraph.

“A lot of the training is about contingency planning and being aware of your surroundings to avoid panic.”

Nannies from agencies Night Nannies and White Glove Services started the training at Bondi last week, with the first lesson when faced with danger: “Don’t worry about trying to save the Bugaboo pram — remove your children first.”

“The specialist security trainers go through scenarios and planning with the nannies. It could be that someone approaches the child in a park — last year there was an attack on a baby in a pram,” she said.

“If a predator is in a park and they do snatch a child, nannies are told not to just scream, but to shout: ‘I don’t know that person! Stop them!’

“The advice is to forget about materialistic items, dump those and remove yourself and the child from the situation.”

“If we had had this conversation 12 months ago, people might have thought it was over the top but we have got to the point where we have to be prepared for anything.”

Do you think similar defence classes should be aimed at parents too?