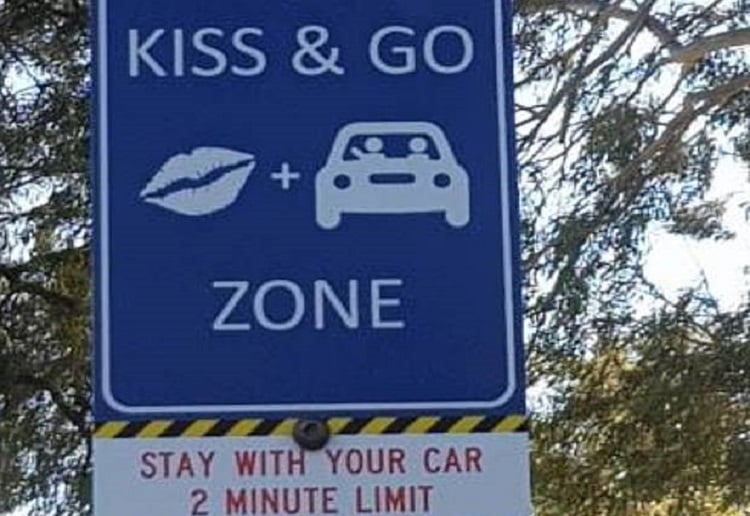 Parents fight local council after receiving multiple fines for just dropping their kids off at school.

Primary school parents from Bentleigh East, Victoria, have been left outraged after receiving $161 fines because they stopped in the Kiss and Go zone, despite the fact cars are allowed to park there for up to two minutes.

Keren Bejerano-Barak was hit with an unexplained fine and is now leading the campaign against the council.

The penalty notice said she had stopped in a no-stopping zone, despite her claims she used the Kiss and Go area.

She says that after eight years of parking in the same spot, she was outraged to receive the fine and immediately contacted the Glen Eira council.

‘I straight away called the council to see footage. They said they couldn’t take any photos because it was in a school area, which means they don’t have any proof,’ Mrs Bejerano-Barak said.

She claimed that the council’s response was to take the issue to court.

The mum received an overwhelming amount of support from other parents who had received the same fine after she revealed her experience on a community Facebook page.

‘Parents sent me their infringements to collect their data with the same fines, same penalty, same amounts,’ she said.

‘I want the council to take it seriously. This money is a lot of money for us,’ Mrs Bejerano-Barak said.

She said some of the parents had paid but many were waiting to hear the outcome of her court appearance.

The Kiss and Go zones state a person can stop there for a maximum of two minutes and remain within three metres of their car.

Have you been fined at a Kiss and Go zone?