Article Babies With Big Heads Are Set For Success 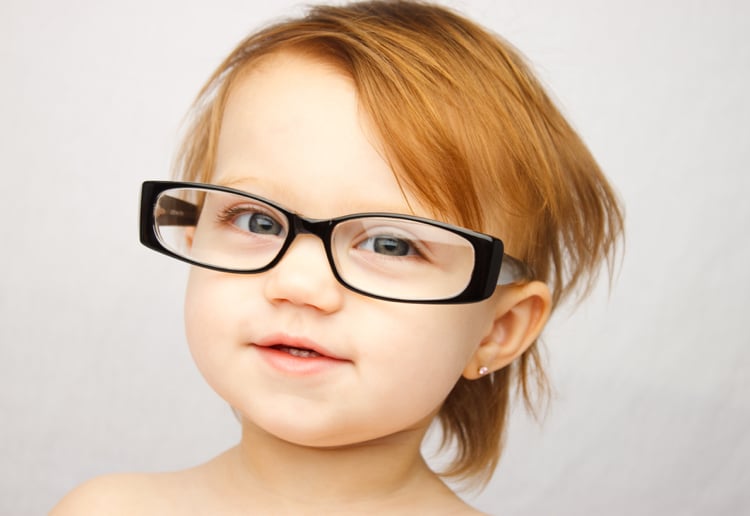 Two of my kids have enormous heads. Their heads regularly measured within the 99-percentile group in our early ultrasounds and I don’t think they’ve shrunk much since.

They wear extra-large caps and hats and their hair is styled to camouflage their larger-than-life noggins. I’ve always told them that their heads are bigger ’cause they’re packed with brains. And it seems that I was actually spot-on.

A new study has revealed that babies born with big heads and more intelligent, with an improved chance of getting a better education and being successful in life.

The research, which was done by UK Biobank, investigated the connection between genetic predisposition and environmental exposure to developing diseases. The results indicated that those with a larger head circumference and brain volume were prone to higher intelligence.

Researchers from the UK, Germany and the US analysed data from 100,000 Brits between the ages of 37 and 73. In addition, over half a million samples were used from previous studies.

The resulting paper, which was published in the Nature journal, Molecular Psychiatry, stated:

“Highly significant associations were observed between the cognitive test scores in the UK Biobank sample and many polygenic profile scores, including […]intracranial volume, infant head circumference and childhood cognitive ability.”

Which in layman’s terms, pretty much means that people with bigger heads are superior.

Close analysis of the data revealed babies born with larger heads are significantly more likely to get a degree, as well as score higher on verbal-numerical reasoning tests.

The Independent reports that the average head size for a newborn baby is 36 cm for boys, and 35 cm for girls. Babies with bigger than average heads are more likely to become geniuses.

Great news for my big-headed kids.

Do you have an above-average head size? Or do you have big-headed kids? What do you think of this new research?