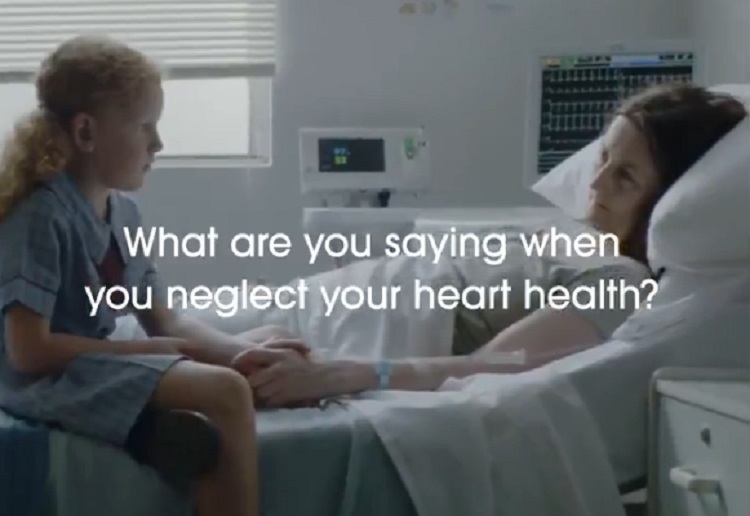 The latest Heart Foundation ad attracted backlash over its suggestion that if you don’t look after your health then you don’t love your family enough, it has now been pulled from the air.

The campaign, called Heartless Words, features a mother tucking her son into bed as she tells him: “Every time I told you I loved you I was lying — you are not my priority.”

The 60-second advertisement, features another mother on her deathbed telling her daughter: “It’s not just my heart I don’t care about, it’s yours as well.”

Heart disease doesn’t just affect you. It also devastates your loved ones. Look after your heart and theirs. Visit your GP for a Heart Health Check today https://t.co/TMsivMpqry #showsometicker pic.twitter.com/E6uGagjDTr

Australia’s advertising standards watchdog confirmed last week that it had received a number of complaints about the advertisement and was investigating the matter. The ad has been labelled “cruel, insensitive, heartless” to grieving families, with some arguing that even people who look after their health can also be affected by heart disease. One man whose wife had died of a heart attack described the advertisement as “insensitive and vile.” “I don’t want our son watching or hearing this type of rubbish advertising,” he wrote. “His mother loved him very much and this insensitive vile is a disgrace to your organisation.”

Just heard a @heartfoundation ad with a little kid saying ‘Mum never loved me. If she did she would have looked after her heart’ This isn’t just bad, this is a terrible terrible ad. Imagine how any kid who has lost a parent to heart disease feels when hearing this — Dee Madigan (@deemadigan) May 27, 2019

As a mother to a child born with a heart condition this ad makes my blood boil. There are so many other ways they could get their point across. This is not one of them!

One concerned mum shared with us that while she understands what they are trying to say, they have done it so badly.

“Kids watching this will totally miss the point and it will cause all sorts of problems. I have 3 kids and the youngest has ToF, I don’t want my older two thinking my 3 year old doesn’t love them and that is why he has heart disease.

“I know that is not what they are trying to say, but that is what comes across. As parents of heart kids it is so easy to put our health last. After running around for hospital appointments, waiting in hospital for operations and trying to make things “normal” for our other kids, when do we have time to do anything else?”

Another mum shared with us that it is just one more reason she dislikes the heart foundation.

“I didn’t choose CHD and I certainly don’t need to feel like $@#% because of it.

“I have sacrificed enough and I continue to do so to stay here with my children, I don’t need someone who has no idea about me or my life to try guilt trip me.

“Just another way the heart foundation has drawn a clear line against congenital heart disease and acquired!”

“That ad is disgusting. From a mum who suffers PTSD it took me a long time to not feel like my sons CHD was my fault and that ad just plainly rubs salt in a wound. Who ever wrote it needs to sit down with actual people.”

Heart foundation forced to back down

Last week the Heart Foundation national chief executive John Kelly defended the advertisement saying, “Two-thirds of Australians have three or more risk factors so it goes beyond that. The evidence is quite overwhelming,” Professor Kelly told ABC Radio Melbourne. “The level of complacency requires us to get this conversation going.

“Some people will take offence and we apologise for that. But the level of complacency requires us to have this conversation.”

However this week the campaign has been cancelled.

The Heart Foundation have apologised saying, “We got it wrong”.

“Recently we launched a campaign that shocked a lot of people, none more so than those who have lost loved ones to heart disease.

To all those affected, we sincerely and unreservedly apologise. These aren’t just words – we feel we have let you down.

The advertisements will no longer run and are being removed as quickly as possible.”

Do you think it was cruel and insensitive especially for grieving families? 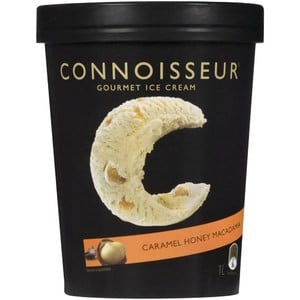