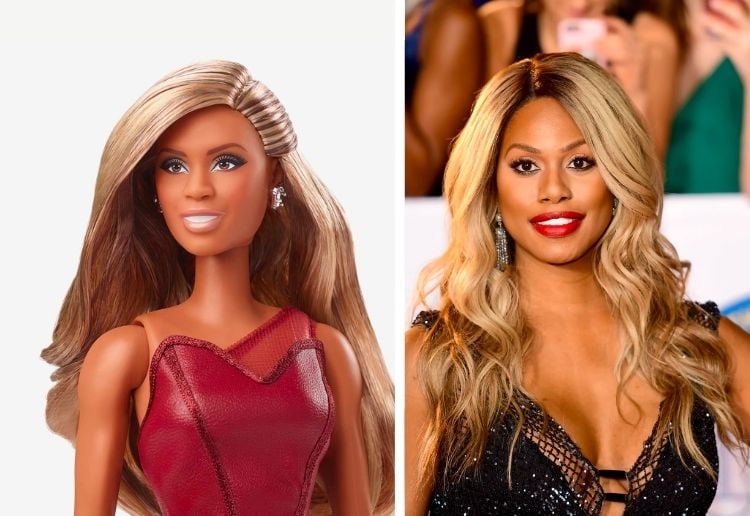 Iconic actress Laverne Cox has made history as the first transgender actress immortalised as a Barbie doll.

The four-time Emmy-nominated actress and Emmy-winning producer says the release of the doll holds a hugely special place in her heart. 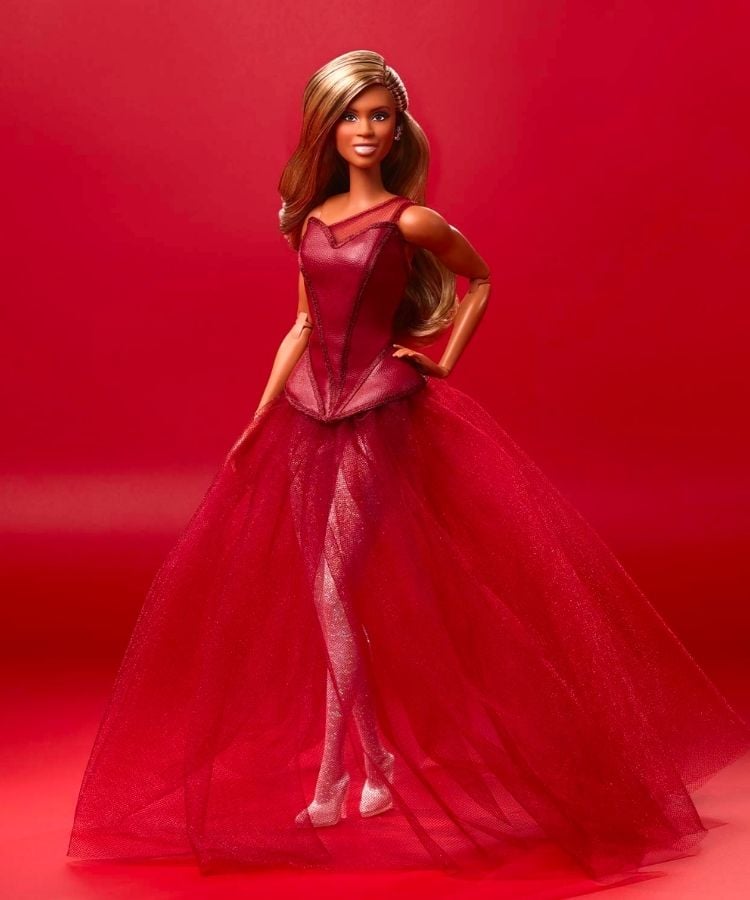 “As a kid I wanted a Barbie doll so badly and my mother did not allow me to have one,” Laverne said. “It was painful and my therapist said, ‘It’s never too late to have a happy childhood so you should go and buy yourself a Barbie and play with her’.

“And so I did, I went out and bought a Barbie doll and I played with her and I dressed her. And it was a way for me to heal my inner child. And then my mother, that Christmas, sent me a Barbie doll. It was so deeply and beautifully healing.

“Now kids get to dream with a Laverne Cox Barbie. The first transgender Barbie.” 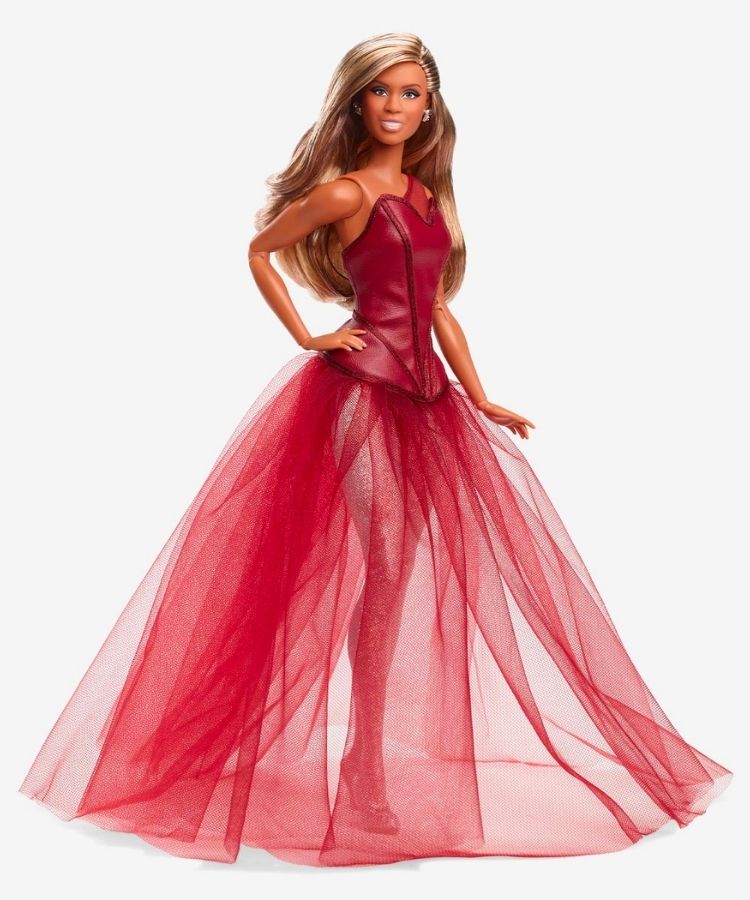 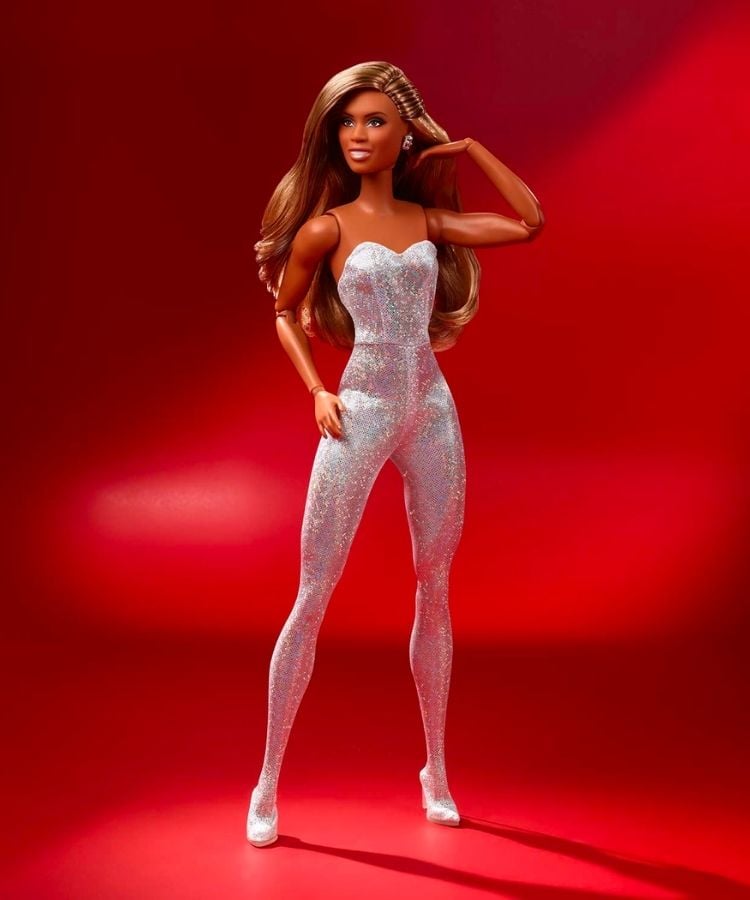 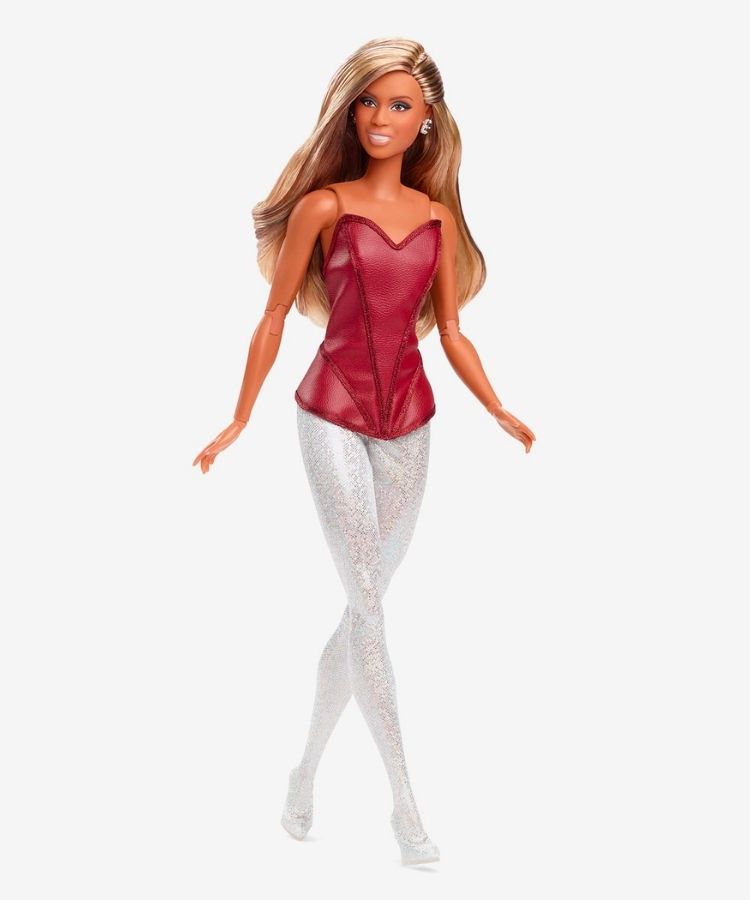 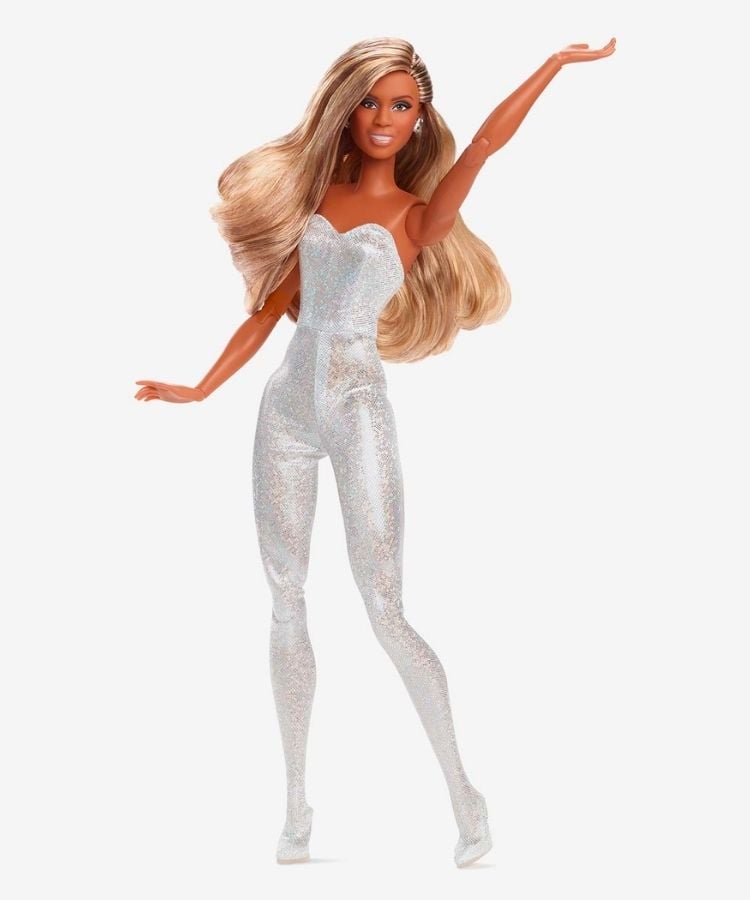 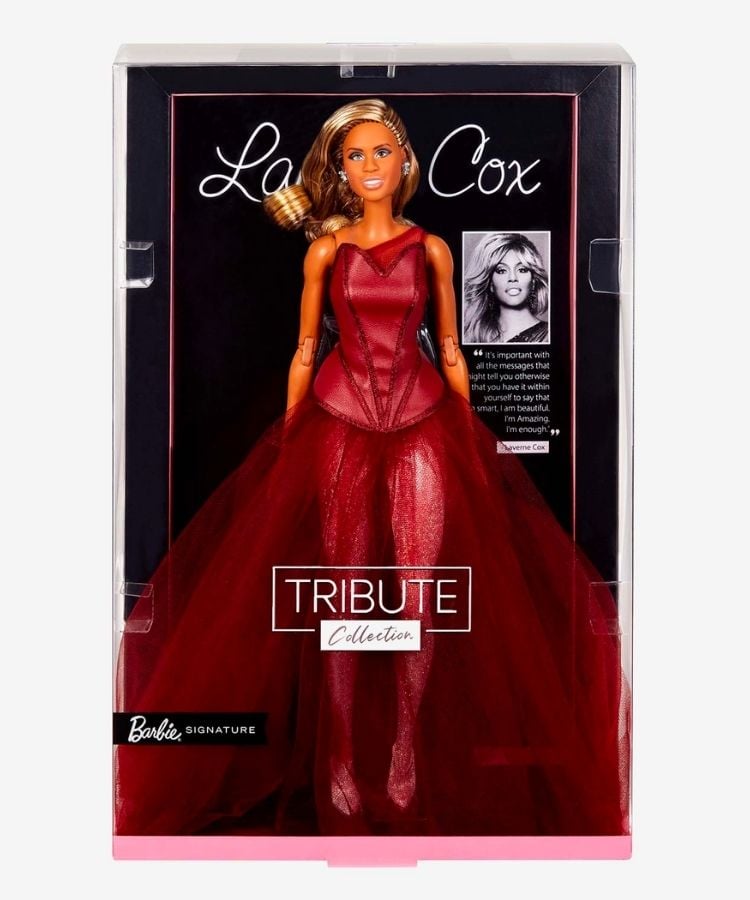 The Orange Is The New Black actress’ doll wears an original design featuring a red tulle gown over a silver metallic bodysuit. Mattel said, “As a four-time Emmy-nominated actress, Emmy-winning producer, and the first transgender woman of colour to have a leading role on a scripted TV show, Laverne Cox uses her voice to amplify the message of moving beyond societal expectations to live more authentically.”

The Barbie Collection Laverne Cox Doll (US$40) is only available through Mattel Creations.

The doll is the latest in a line of Barbie Tribute dolls, including Vera Wang.