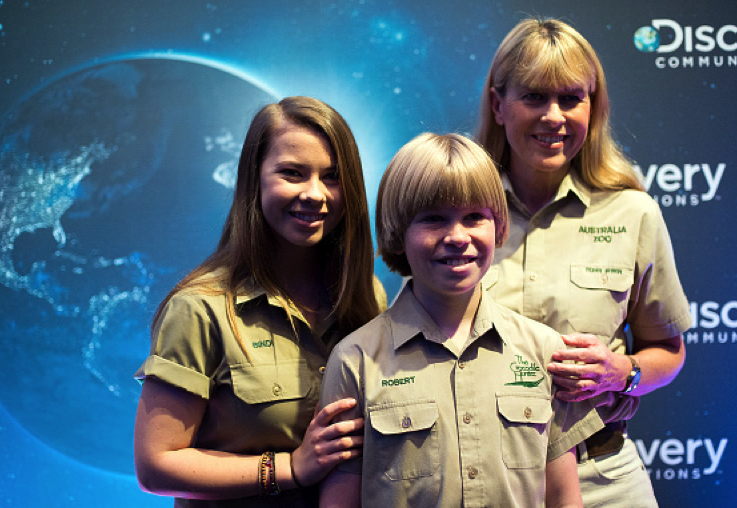 Bindi Irwin has revealed the depths of the estrangement between her and her Grandfather Bob.

In an interview with the Daily Mail last night, Bindi revealed that the relationship with Bob and her family has become increasingly strained since a stingray fatally killed her Father Steve Irwin in 2006.

“Everyone deals with grief differently,’ she said. ‘When my dad passed away he chose to distance himself from everything that dad loved the most.

At the moment we’re really just respecting his wishes because he hasn’t had anything to do with us for a long time and he decided his own path. That’s important so good for him.”

Bindi opened up further explaining that her grandfather’s day-to-day living had become reclusive and he had also returned birthday presents that Bindi had sent to him.

Whilst Bindi is obviously saddened by the estrangement between them, she understands that people grieve in different ways.