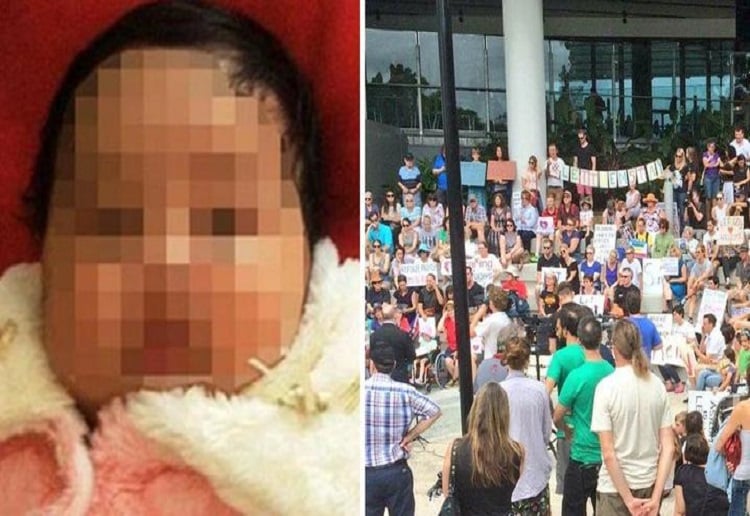 The Immigration Minister has announced that a baby at the centre of a stand off between doctors and the Government will be released into community detention.

SBS reports baby Asha, being treated in a Queensland hospital will be released into community detention and not immediately transferred to Nauru, Immigration Minister Peter Dutton says.

Doctors at Brisbane’s Lady Cilento Children’s Hospital had refused to release one-year-old baby Asha until an acceptable home was identified, with the stand-off prompting a week of rallies outside the hospital by asylum-seeker advocates.

Speaking at a press conference on Sunday, Mr Dutton told reporters it was part of the government’s policy to release asylum seekers into the community after they had received medical treatment.

“We are proposing that baby Asha will come from Lady Cilento and into community detention”, Mr Dutton said in Brisbane on Sunday.

So great to hear! 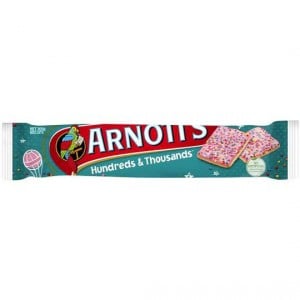 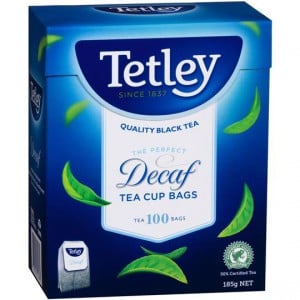 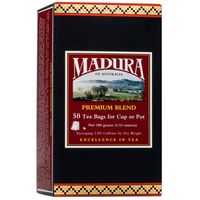