Seven people including children are missing in Far North Queensland after failing to return from a weekend fishing trip.

A search and rescue operation is currently underway for four men and three boys who have not returned after going fishing.  Officers said the group left Doomadgee at around 3:45pm on Friday bound for either Eight Mile Creek or Horse Island to go fishing.

Family members said they expected the group home on Sunday, but they have failed to return.  The missing men are aged 22, 25, 39 and 40 and the boys are six, eight and nine.

Queensland Police Service have launched a land, air and sea search and rescue operation when the alarm was raised.

A fly-over of the area in a private aircraft has been conducted and land searches are continuing.

Anyone who may have seen the group or a white Toyota dual-cab utility in the area is should contact local police or Crime Stoppers on 1800 333 000. 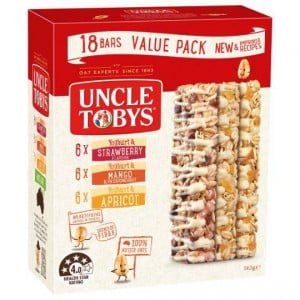 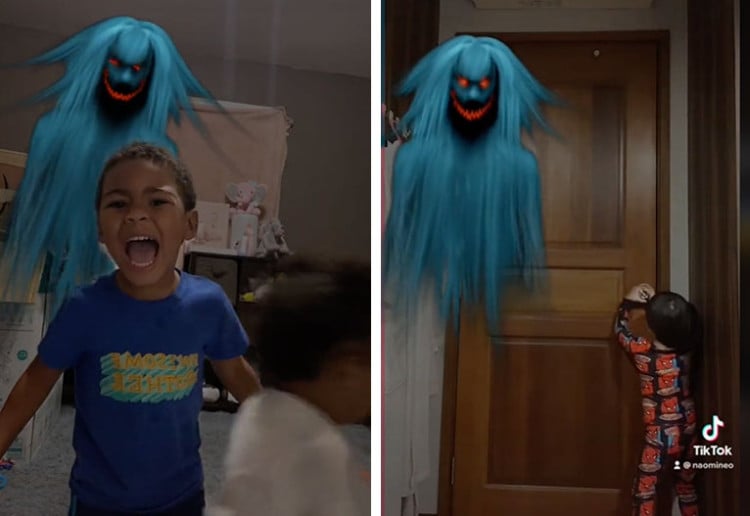