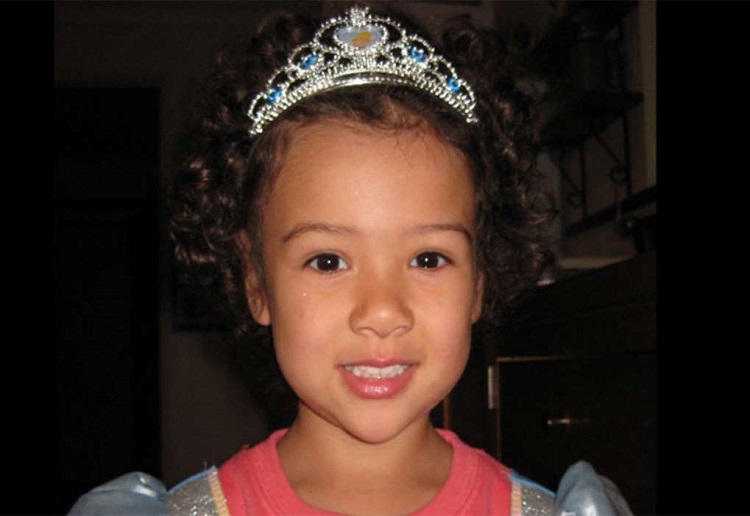 The family of a five-year-old girl killed in a motorcycle accident in Thailand have launched an online campaign to bring her body back to her home town of Byron Bay.

Sonya Davis died in a Thai hospital on Friday, four days after the motorbike she was on was struck was she travelled with her grandmother, who was killed instantly.

Sonya was in Thailand with her parents, George and Somepong Davis, and her six-year-old brother Justin, visiting Mrs Davis’s family.

The “Bring our Sonya Home” campaign was quickly launched, and has already received over the $15,000 they were hoping to receive through crowd funding.

“After five harrowing days for her family, Sonya lost her struggle for life and passed away in the early hours of 22 January 2016. Her mother, father and older brother, Justin are utterly devastated,” the site says.

“Somepong’s grief is doubled having lost both her mother and daughter in this tragic accident.”

A Department of Foreign Affairs and Trade has provided consular assistance to the family.

You can visit the My Cause funding page here.

“Fundraising for George and Somepong Davis

George and Somepong Davis are the parents of 5-year old Sonya Davis who was tragically killed in a motorbike accident in Thailand. We are seeking financial support for George and Somepong to help them at this very difficult time and to help bring their daughter’s body back to Australia.”

The latest page update reads:
“On behalf of George and Somepong we wish to thank everyone for the overwhelming financial and emotional support so generously given on this website.

We have surpassed our goal of $15,000 and this will fully cover the expenses involved in bringing our Sonya home, with additional funds to help George and Somepong cover some of their living expenses until they might able to get back to work. We cannot adequately express our gratitude for the way people have taken their story into their hearts. We are now just counting the days until we can enfold them back into our family here in Byron.

In the meantime people can continue to leave a message, and if they wish, a small donation which will contribute to any unforeseen costs that the family may face in dealing with their crisis. “