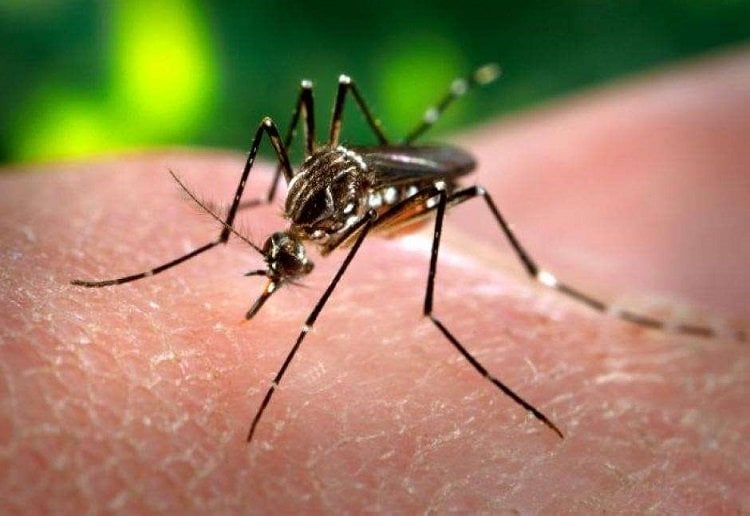 Mosquito-control teams are out in force spraying homes in Parramatta Park, following the illness of a resident who became ill following a trip to the Caribbean.

Dr Richard Gair, Director of the Tropical Public Health Service, told Yahoo news that the risk of transmission of the virus was low as the potentially infected resident had presented to their doctor early.

This early action has enabled most mosquitoes to be eradicated before they themselves could contract the virus – hopefully stopping the virus from spreading further.

If the resident returns a positive test it would be the 14th case of Zika virus in Queensland.

A Bowen resident was diagnosed with Zika virus earlier this week after returning from Tonga. 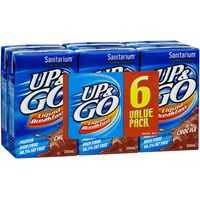