Article Can You Blame A Toy For Putting A Child On Life Support? 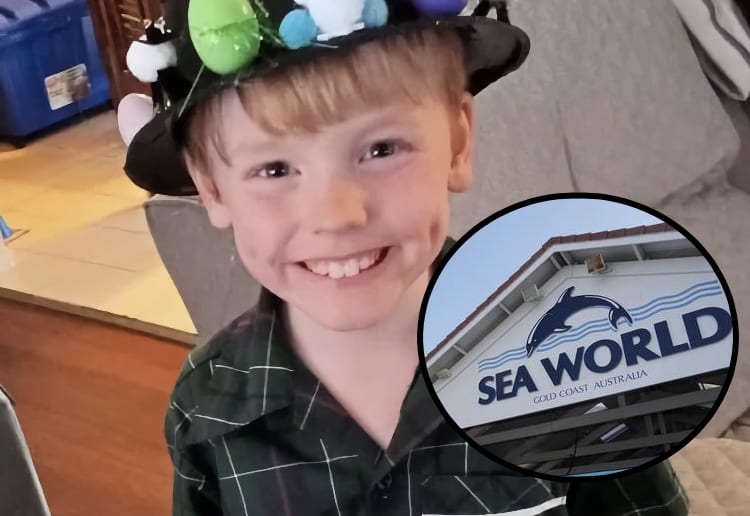 A few weeks ago, my daughter was eyeing out the gorgeous plush toys at the boutique shop at Sea World Resort in Gold Coast. She spent a while taking an adorable stuffed penguin for a walk. The toy had a harness and stiff lead attached. It was cute but she landed up buying a necklace instead.

Tragic news today is that the exact toy has been named and shamed by the devastated family of six-year-old Deklan Labington-MacDonald, who is now lying in hospital on life support.

The family has spoken out saying that the toy had been bought from the Gold Coast theme park a few days before the incident.

“It was a toy bought from Sea World on the Gold Coast,” a cousin Lea William told NCA NewsWire.

The Toy Broke And Turned Into A Long Rope

Ms William said that the toy “had a long lead that was made stiff with a pole but the pole came out. It broke and turned into basically a long rope with a loop on the end. In a very short amount of time, Deklan became entangled.”

The toy has reportedly been seized by the police.

It has been confirmed that police visited an address in Nerang in Queensland, following reports a six-year-old child was “found unresponsive”. However, police officials have refused to comment on whether an investigation is underway.

“There are no suspicious circumstances surrounding the incident,” a police spokesperson told NCA Newswire.

Deklan remains in ICU at Queensland Children’s Hospital.  Sadly doctors have informed mum Lauren Babington that her son’s life support will be turned off within 48 hours.

Ms William has said, in a news.com.au report, that the family hopes that police will investigate the safety of the toy.

“We are just reeling and we are struggling to come to terms with how it occurred, she said.

“We are really angry, but we haven’t got our heads around it and can’t focus on it.”

She added that the family intends to follow this up when they have “the capacity to look into it more.”

In response, Sea World Gold Coast has pulled the toy from its shelves and has reached out to the family to offer their support.

“We need to understand the circumstances around what was occurred and will be fully cooperating with any investigation,” said a Village Roadshow Theme Parks spokesperson.

Should The Toy Be Blamed?

This truly is a nightmare that no parent ever wants to endure. But many are calling the incident an awful freak accident and feel that the toy nor Sea World should be blamed.

We don’t really fully understand how the toy broke and how it caused the damage it did, but we do know that there are many toys that have been around for decades. Take skipping ropes, handbags or marbles for example.

“All toys have a risk of possibly hurting a child, we as adults must determine what we believe our children are safe with or without, I don’t see there is any blame for sea world or to the parents, it is just a tragic accident,” read one comment on Facebook.

So Many “So-Called Dangerous” Toys Out There

“Sorry for their loss but how is this toy any more dangerous than a lot of other ones out there? Skipping ropes, marbles, can choke or stab or injure people. It is a tragic accident that they want someone to blame,” said another.

“I’m so sorry for their loss but a bit stumped as to how the toy is to blame. Lots of kids toys have leads as to encourage imaginative play.”

“It seems like a far stretch to blame the toy.”

Can You Blame The Toy?

“You can’t blame a toy or the seller or manufacturer if a child broke it and then used it incorrectly. It’s tragic, but if a kid manages to hang himself on this, he could have hung himself on anything,” read another comment.

“My daughter has this exact toy from seaworld.. don’t blame sea world. But I think I did take the lead and harness off because I could just imagine her whacking her sister over the head with it…. maybe this is a case where supervision is key.”

“Anything can be a choking hazard this advice is supervision for children. It is a tragic accident so just leave it at that, no blame games,” added another.

Our thoughts are with Deklan’s family over this terrible time. Share your thoughts below. 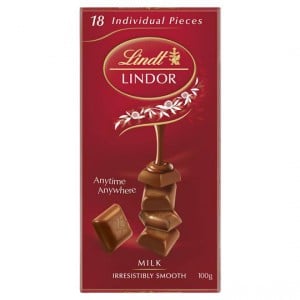