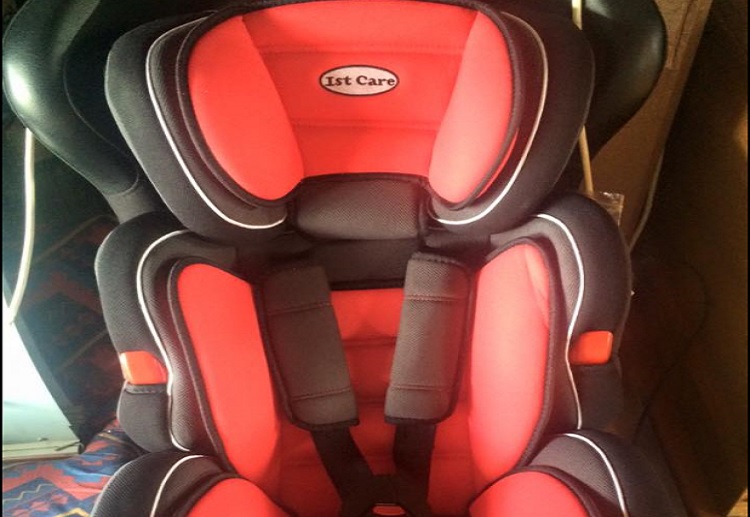 Vanessa Cobb was driving when her nine-month-old daughter Lyric-Brooklyn toppled out of her new 1st Care Deluxe three in one Child Car Seat with Booster Seat.

“She had fallen forward and just come straight out of the belt and landed at the passenger’s seat straight on her face. She was OK but I just couldn’t believe it,” Cobb told the New Zealand Herald.

The seat buckle – meant to keep infants restrained even in the event of a crash – was faulty and released at the slightest tug, as Cobb demonstrated in a video she posted to Facebook.

“I thought she may have [unbuckled it] but she is 9 months old so I put the belt buckle in and tested it and literally just tugged on it lightly and it just came straight out.

“I just keep getting these images in my head. All I could think about is that my sister just had her baby and we were going to go down to Wellington and imagine if I had taken her down there and we were involved in an accident and my baby ended up flying straight past me and into the windscreen. The thought of it is still haunting me.”

“It has all just been a nightmare and the response I got.. I just can’t believe it. My baby could have died. I just can’t imagine if someone else who bought a seat was to be in a serious accident [and their child was injured], who is to be held accountable for that? You can’t bring back a life once it has been taken.”

Top Deal have now removed the product from sale. 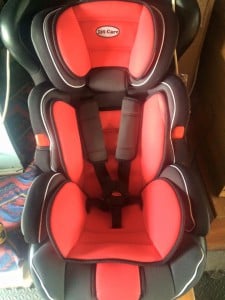 “All products involving Delux 3 in 1 car seat will be pulled from the market immediately until Toptoys is satisfied it is safe to sell them,” a statement read. “The products will be returned to its manufacturer in China for safety reviews.”

A spokesperson for 1st Care said “this is an occasional problem, not all of our products have problems”.

Please be aware. The seat is very popular in New Zealand. It is not clear if it sold in Australia.