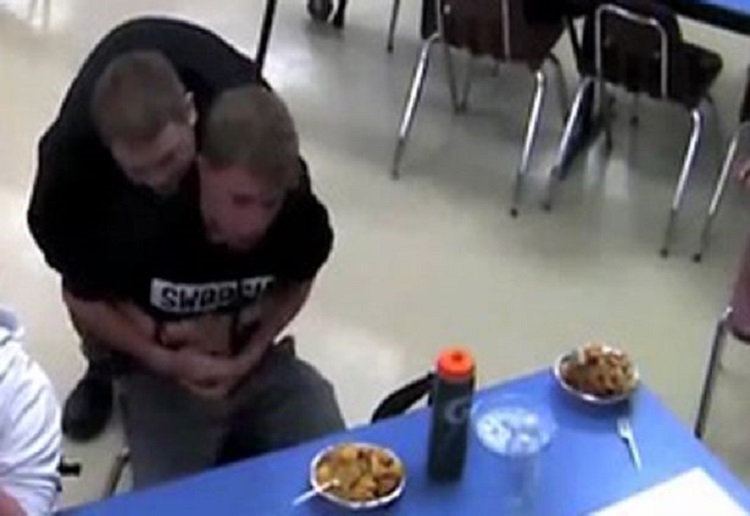 Shocking footage captures the moment a schoolboy almost choked to death in a school canteen.

Luckily for Will Olson, classmate Ian Brown had been given first aid training and quickly recognised he was in terrible danger.

School CCTV shows Ian leaping to his feet and grabbing Will around the waist.

He then performs the Heimlich manoeuvre in a desperate bid to dislodge the food stopping his friend from breathing, shares The Mirror.

On his fourth attempt Ian was successful and Will could breath again.

Speaking to WEAU 13 News after the incident Ian said: “When his face started turning a blue purple, I was like, ‘ok he’s actually choking.

“I said you know I’d rather have you bruised and banged up than have you dead.

“I said that that was my number one thing, is that I’m either going to break some ribs or I’m going to hurt you somewhere else but at least you’re going to be alive to tell about it.”

Will was very pleased he had a friend like Ian around.

He added: “Someone cracked a really funny joke and I just took a deep breath in and that’s when I started to choke.

“I felt scared, I thought I actually could possibly die, and when I saw Ian actually get up and start doing the Heimlich, I felt better, I felt safer.

“I felt like I could have a better chance at living.

“I feel thankful that I had Ian there.

“He had the training no one else did, and I was just really really lucky he was there at the time.”

One very lucky young man. Things could have been so different if his mate wasn’t there at the time.

Have your children learnt any first aid?

The below video is great to show kids on what might help in the time of need. 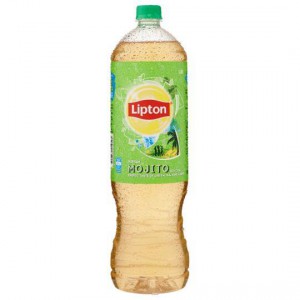 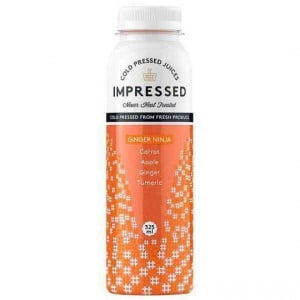