Article Concerns Smart Toys Being Used to Spy on Kids 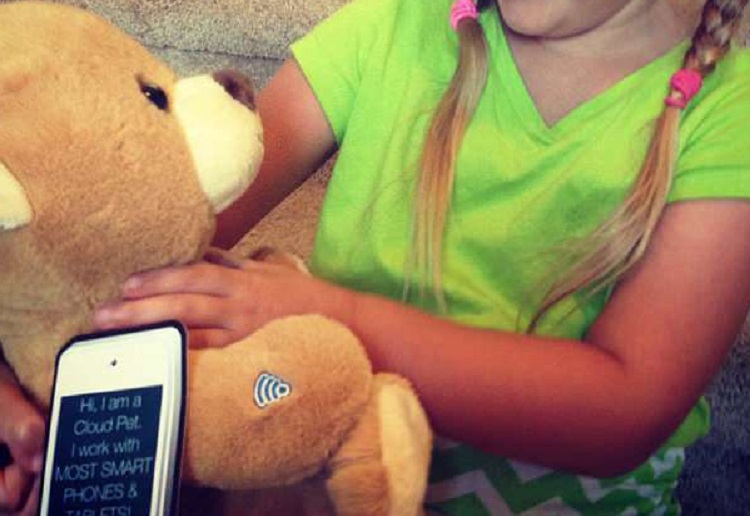 ‘Smart’ teddy bears that have listened to the voices of children and parents have been pulled from online stores after researchers said they were riddled with security flaws.

Amazon then removed the toys on Tuesday morning.

Mozilla contacted Amazon this week to alert the firm of research that shows new vulnerabilities on CloudPets.

CloudPets are a soft toy that allows parents and children to record voice messages to one another through a microphone installed in the bear, shared Daily Mail.

An app on a parent’s phone allows for messages recorded through the bear to be received remotely by the parent.

The parent can then respond by recording a message through their phone which is then sent to the bear.

‘In a world where data leaks are becoming more routine and products like CloudPets still sit on store shelves, I’m increasingly worried about my kids’ privacy and security,’ Ashley Boyd, Mozilla’s vice president of advocacy, said in a statement.