Article Confirmed: We Have Lost Cleo 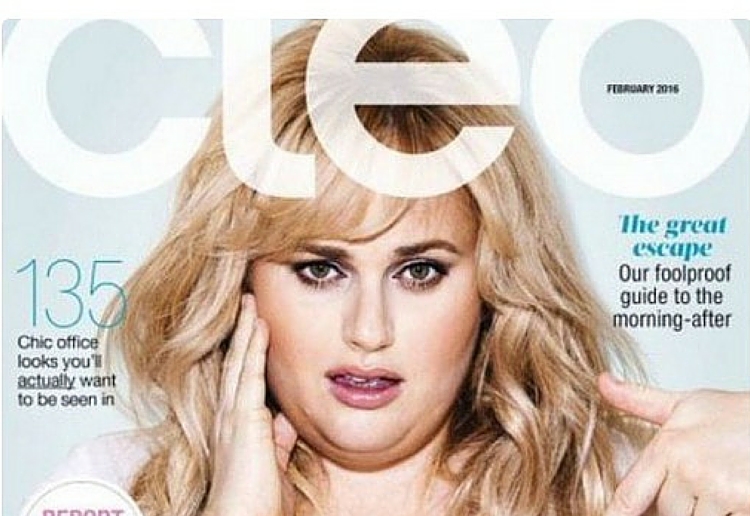 Many of us read this magazine as young women, some of us would even deem it as a definite ‘rite-of-passage’ for young Australian women.  It has been confirmed by the publisher that after 40 years in print, Cleo will be closing its pages for good.

The Cleo Publisher Bauer Media Group, confirmed the magazine’s closure, with the last issue being the March edition, on sale from February 22.

A spokesperson for Bauer has announced that though the Australian edition of Cleo is indeed ending, the decision will not impact Cleo Singapore, Malaysia or Indonesia, which were bought by SPH Magazines in 2011.

Bauer has stated that it will continue to publish Cleo Thailand through its joint venture with Post International Media.

However, the announcement today obviously proves the reports were based on fact, not fiction as intimated.