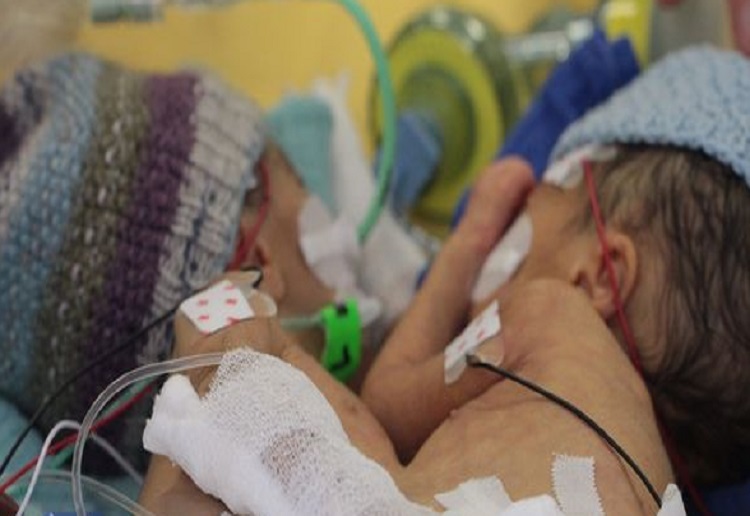 Doctors  separate eight- day-old conjoined twins believed to be the youngest ever babies to be parted.

The Mirror reports medics in Bern, Switzerland carried out the operation risky operation on girls Lydia and Maya over five hours with a 13-strong team.

The surgery reportedly carried just a one percent chance of success.

According to Swiss media, the twins were “extensively conjoined on the liver, but had all vital organs”.

They weighed just 4lb 14oz together after being born eight weeks premature. 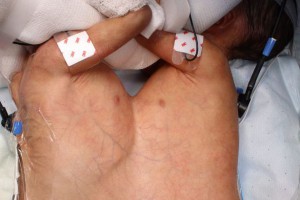 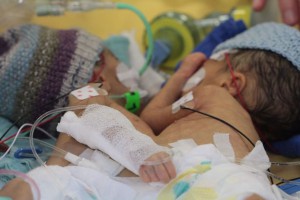 Doctors had reportedly planned to separate them when they were several months old but brought the operation forward when they each suffered a life-threatening condition.

One of the twins had too much blood, and very high blood pressure, while the other one did not have enough.

“Such small conjoined siblings had never been successfully separated before,” the hospital said. 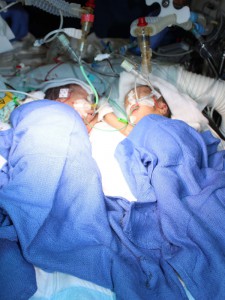 Head of paediatric surgery Steffen Berger said: “We are very happy that the children and parents are faring so well now.”