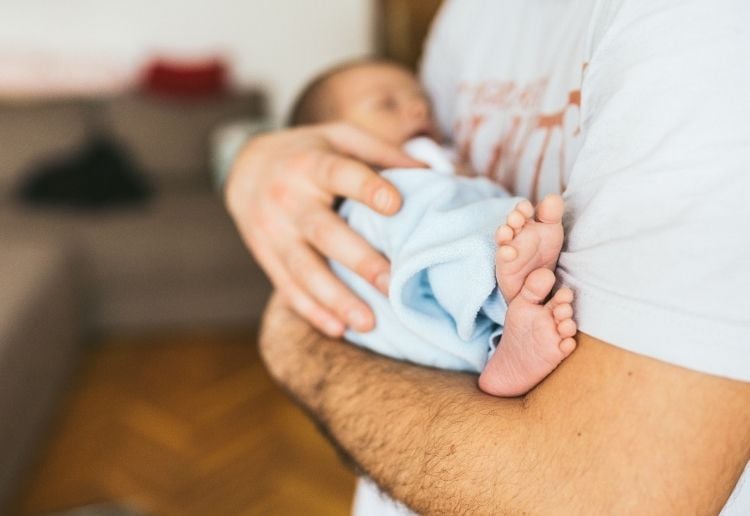 A new dad says he can’t understand why his girlfriend won’t speak to him after he admitted to her that he thinks their newborn ‘ugly’.

The 22-year-old father says his girlfriend just gave birth to their daughter, and says she wasn’t exactly the prettiest baby in the world.

“The baby was ugly, to be perfectly candid,” he said on reddit. “She’s mine, and I love her, but she was NOT a pretty baby.”

The new dad then decided to do something against most people’s better judgement – he told his girlfriend.

“My girlfriend and I were casually chatting before bed and I brought this up, telling her our daughter wasn’t exactly easy on the eyes. She was upset, which I find odd. I didn’t mean to hurt her feelings, I was just telling her how I felt about our kid.

“Truth be told, the baby is interracial (half Han Chinese, half Punjabi), so it was always a possibility that a potential child would be kinda goofy looking. I don’t think she had to be offended. Not every child can be cute.”

‘She hasn’t spoken to me since’

But she was offended. So much so that she hasn’t spoken to her boyfriend since, and now he doesn’t know what to do.

“I didn’t straight up say our child was ugly, it more like, ‘Hoping she grows into her face, she isn’t exactly winning any beauty pageants right now,’ and the chuckling after. It was said jokingly, I didn’t think it was going to offend her.”

What do you think this new dad should do? Let us know in the comments below.