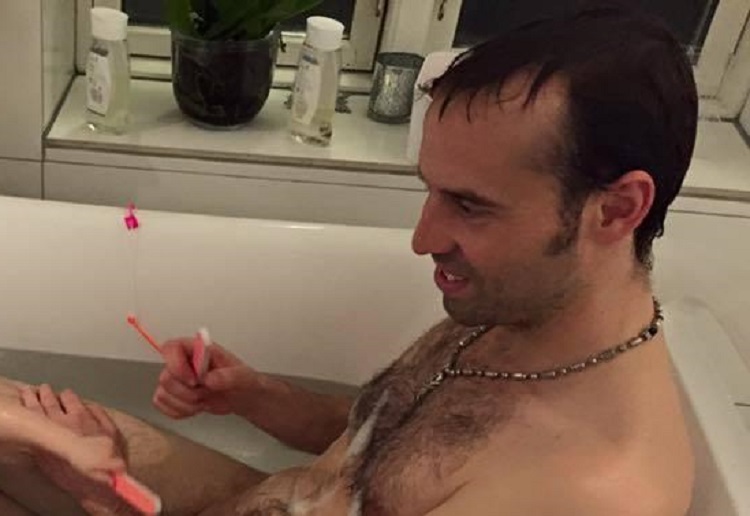 Danish comedian receives abuse for posting a picture on social media of him and his toddler daughter taking a bath together.

Chris posted the picture—which shows him naked (his private parts are covered in the shot) in the tub playing with his 2-year-old daughter—to Facebook, where it quickly started going viral.

“Listen: It’s OK for children and adults to be naked together,” he wrote. “If we could not bear to see each other naked, we would have been born with clothes on.”

“There is nothing wrong with a dad washing his daughter’s butt and private parts while she is a child,” Chris said in his post. “Rather, it is very disgusting if nobody does it, and unfair if only the mother does. Nudity with your child is not disgusting, it’s natural.” 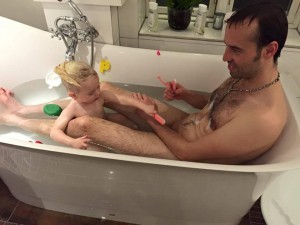 The image originally shared six months ago has since been removed.

Do you find this idea offensive or just pure innocence?