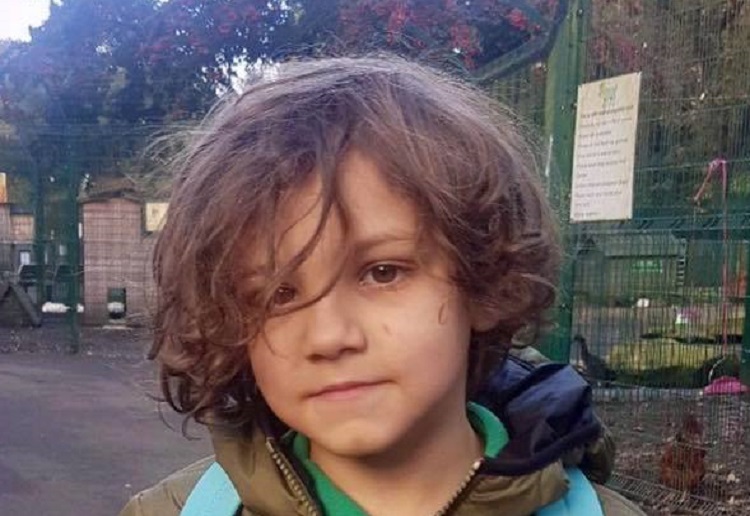 Dad writes a furious post to his ‘friends’ after his six-year-old autistic son never receives any invitations to their kids’ birthday parties.

The boy’s mother shared her husband’s angry rant from Facebook onto Twitter, writing, “My husband’s message to his mates breaks my heart.”

In the message the father wrote: “My son Reilly has autism not f***ing leprosy; he is 6 years old and my so called friends who have kids also have kids parties. Not ONE invite not f***ing one [sic].

“have you any idea how hurtful that is?”
It continues: “Just for the record in future don’t bother he’s not an after thought he’s my every f***ing thought.”

Her tweet which shared her husband’s message to his friends has been retweeted more than 2,000 times.

My husbands message to his mates breaks my heart ???? ???? #inclusion #autism pic.twitter.com/WhDXpwnTpZ

Good on you, dad! There will never be a better advocate for a child than their parent.

Mrs Stephenson, from Newcastle, told the Huffington Post: ‘Our friends aren’t horrible people, I know they feel our struggles.

‘They are mortified that Shane feels this way.’

She said: ‘There’s some building bridges to be done now that Shane has spoken about how he truly feels and I think only positivity can come from his outburst.

‘The simple advice I give is: Just ask.’