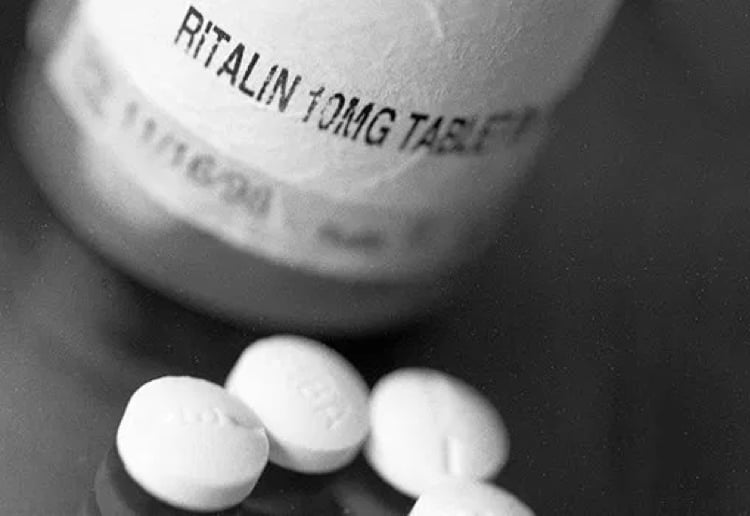 Ritalin is one of the most well-known medications given to treat an ADHD diagnosis. However, doctors are saying that the drug affects brain development in children and should be prescribed with caution.

A Dutch study has shown that Ritalin (Methylphenidate) changes brain signals in ADHD children, whereas adults are not affected.

When young people are given these drugs, MRI scans have indicated that changes in the brain white matter occurred. This part of the brain is important for sending messages to the body.

As reported in the Daily Mail, investigations are now underway what the effects of white matter changes would have on children.

If a person has white matter disease, they will eventually have difficulty with the ability to think, balance and walk.

Methylphenidate (MPH) has had its fair share of controversy over the years. However, since it’s generally effective in up to 80 per cent of patients, doctors still prescribe the drug quite freely.

While we know that the medication changes chemicals in the brain to stimulate areas used for focusing and concentration, we have been in the dark about how the drug influences the development of the brain.

Researchers at the University of Amsterdam undertook this study with 50 boys and 49 young adult men diagnosed with ADHD.

Study senior author Dr Liesbeth Reneman said that the study ‘is crucial if you want to know how ADHD medications affect the developing brain’.

The MRI measured fractional anisotropy (FA), which is used to quantify the quality and composition of white matter.

However, they have noted that it is still unknown what the implications of having a high FA would be and whether this would be reversible.

But they are not sure whether high FA has good or bad implications and whether they are reversible.

No changes, however, were seen in the adults.

Professor David Nutt, Faculty of Medicine, Department of Brain Sciences at Imperial College London, has weighed in on the study saying: ‘This is an interesting and well conducted study with placebo controls.

‘There is evidence from other psychiatric disorders that increased FA is associated with clinical improvements. Why the effect should be seen in the adolescence, but not adult brain is unclear, but may reflect greater opportunity for change in the younger brain.’

Call For Crackdown On Prescribing Ritalin

In the meantime, Dr Reneman is calling for tighter regulations for prescribing ADHD medications.

She said: ‘What our data already underscore is the use of ADHD medications in children must be carefully considered until more is known about the long-term consequences of prescribing methylphenidate at a young age.

‘The drug should only be prescribed to children who actually have ADHD and are significantly affected by it.’