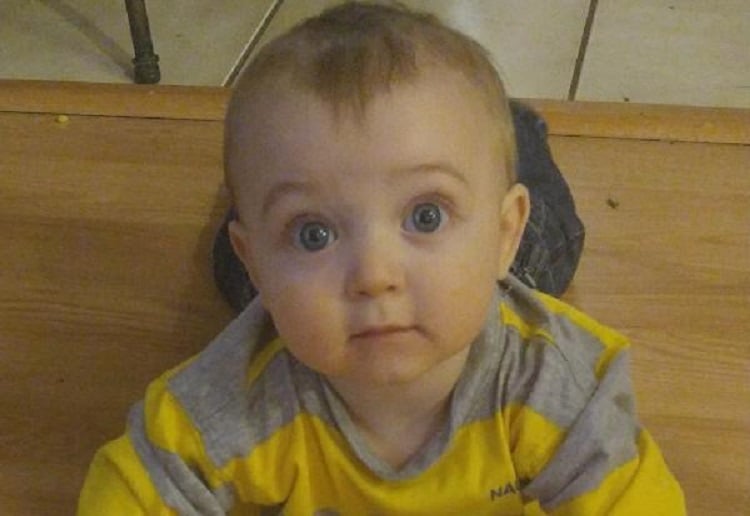 BABYSTITTER accused of giving a fatal dose of hayfever medicine to an eight-month-old baby boy.

Conley, 44, could be sentenced to up to 17 years in prison when she reappears before the court.

Prosecutors believe she gave an adult dose of Benadryl to Haddix to try to get him to sleep while she was babysitting him May 13 at her suburban Columbus home, reports The Sun.

Authorities say Haddix died that day at a hospital from an overdose of the over-the-counter allergy medication.

It was also revealed Conley was said to be watching over eight toddlers and infants on May 13 – the day Haddix died.
Conley, of Reynoldsburg, will be sentenced on September 5.

The TGA recommends cough and cold medicines should not be given to children under 6 years of age.

Cough and cold medicines should only be given to children aged 6 to 11 years on the advice of a doctor, pharmacist or nurse practitioner.

There is evidence that they may cause harm to children, while the benefits of using them in children have not been proven.

RCH in Melbourne says, “Children older than six years old should only take cough medicines on the advice of a health professional.  However, there is no scientific evidence that cough medicines will be helpful.”

Alternative treatments for coughs and colds in children aged less than 6 years include: