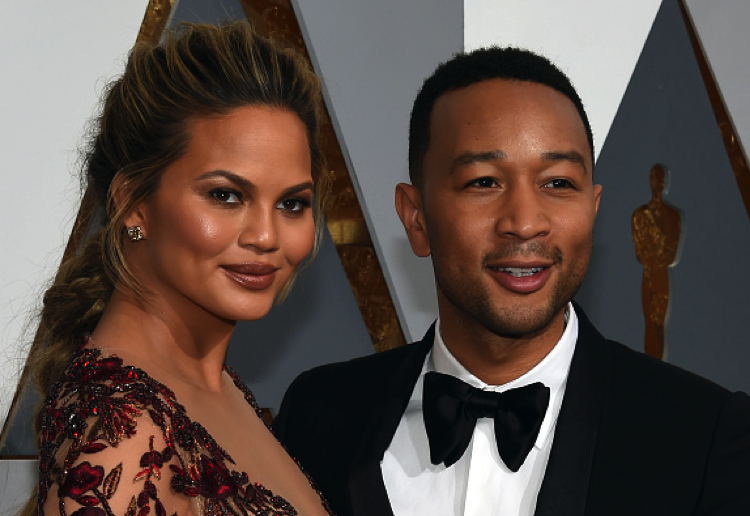 The very gorgeous Chrissy Teigen has debuted a new hairstyle, just one month before she is due to give birth to her first child.

Taking to Instagram, the wife of singer John Legend showed off not only her new do, but also her growing baby bump as she is seen dancing around in yoga pants and a crop top.

Announcing her pregnancy in October last year, the model mum-to-be has been open about not only her struggle to conceive, but also the couple’s choice to select the gender of their bub – a decision she was forced to defend last month.

Despite the backlash, Teigen and Legend have proudly documented the pregnancy in a series of beautiful snaps on social media including …

What do you think of Chrissy’s new hairstyle? SHARE WITH US in the comments below. 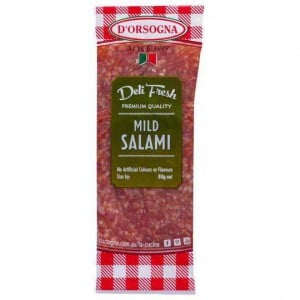 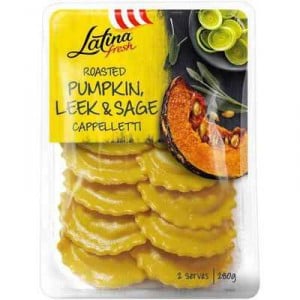 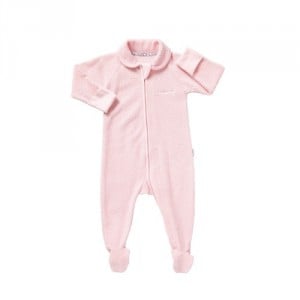