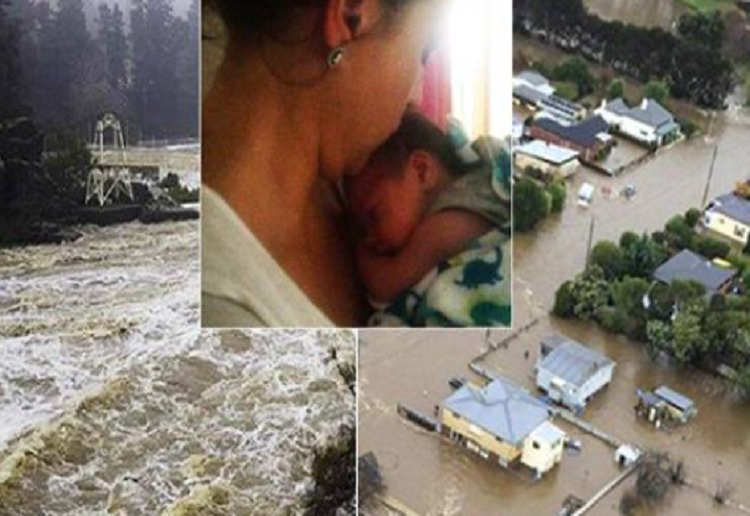 A Tasmanian couple and their three-month-old baby survived being caught in severe floodwaters by taking shelter in an abandoned car until police were able to rescue them.

Latrobe woman Megan Krawczyk, her fiancé Michael and their baby boy were forced to flee their home as water started coming up the driveway at 5am, reports ABC NEWS.

But their car was washed away after becoming caught in the flood and wedged against a fence, she told ABC Hobart.

As the car filled up with water, Ms Krawczyk called police as her husband started swimming for an abandoned car they had driven past.

“If it wasn’t for that abandoned car, and my partner being able to get me out of the water, because it was so strong, we wouldn’t be alive today,” she said.

“My three-month-old, he’s such a survivor, he’s such a trooper, and my partner managed to get through those waters, three times.”

Once inside the abandoned car, the trio were able to wait for rescue by a local police officer in a 4WD.

“We are an absolute miracle, we are alive, we lost our car, we’ve lost a few possessions in our house.”

Tasmanian couple carried baby through waist-high floodwater after their car was swept off the road. https://t.co/dQDLw3du2w #7News

The floods in Tasmania are the worst experienced in 90 years. It has been terrifying with lives and property’s lost. 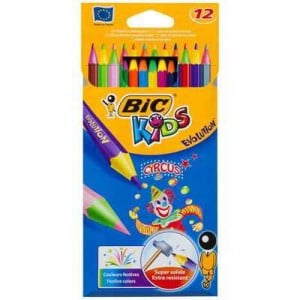 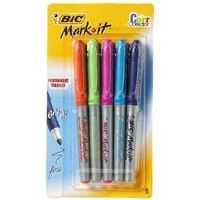 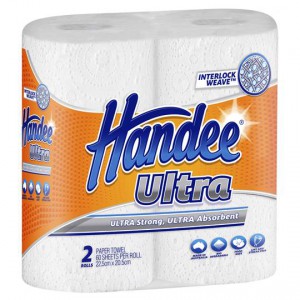