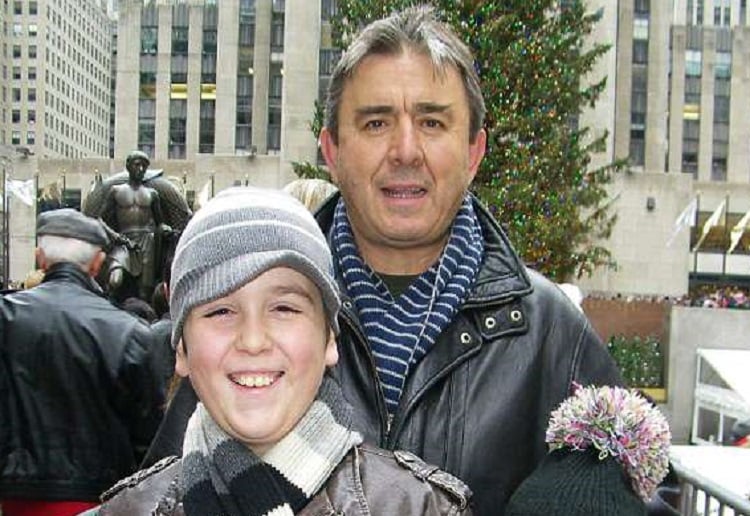 Father of Texas school shooter says his son should be seen as a ‘victim’ because he was ‘mistreated’ by classmates.

His father Antonios Pagourtzis described his son as a ‘good boy’ and said he thinks someone may have hurt his son in the lead up to the massacre, reports Daily Mail.

The elder Pagourtzis, who owns a Houston-based shipping repair company and moved to the US from Greece as a child, told Greece’s Antenna TV that he owned the guns used in the shooting. 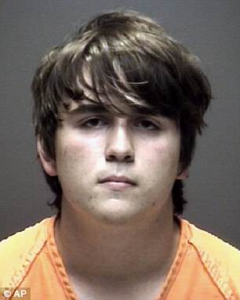 Pagourtzis said his son never displayed any signs that he would be capable of such violence, explaining that he didn’t fight with others, didn’t drink alcohol and seemed to enjoy healthy pursuits such as working out.

‘He pulled the trigger but he is not this person,’ he said.

‘It is like we see in the movies when someone gets into his body and does things that are not done. It’s not possible in one day for the child to have changed so much.’

He told the Wall Street Journal that the teen was ‘mistreated at school’ and believes ‘that’s what was behind’ the shooting.

He added that he wished he could have stopped the killings and his family was distraught over the massacre.

‘He never got into a fight with anyone. I don’t know what happened,’ he said.

‘Somebody probably came and hurt him, and since he was a solid boy, I don’t know what could have happened. I can’t say what happened. All I can say is what I suspect as a father.

‘I hope God helps me and my family understand. We are all devastated. It would have been better if he shot me than all those kids.’

He said his son had told him he had acted on his own and had spared ‘the kids who were the good kids so they can tell his story.’

It comes after the teen’s defense attorney said there is still no motive for the shooting.