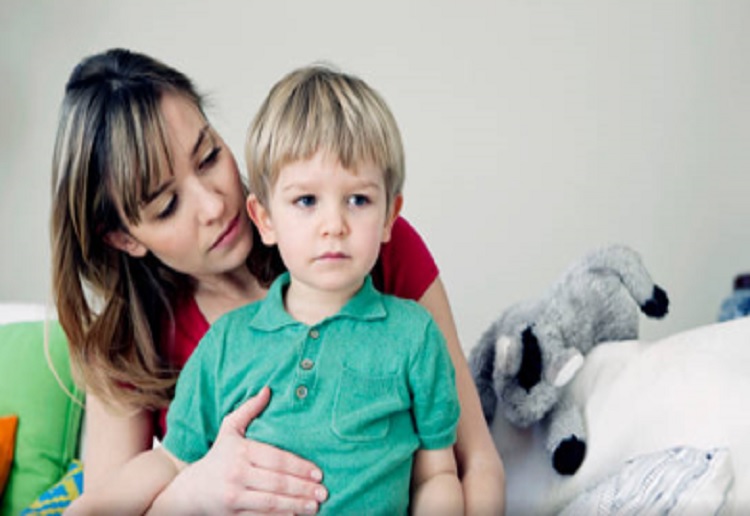 Our deepest sympathy to the family of a five-year-old boy who died just hours after he was sent home from hospital complaining of stomach pains.

The Wahroonga boy was reportedly taken to Hornsby Hospital where he stayed for four hours before being sent home,  just a few hours later he was rushed to Sydney Adventist Hospital and sadly died.

The five-year-old woke at 11pm Thursday from a ‘considerable amount of pain’ but was nursed back to sleep before waking again at 3am when his parents took him to Hornsby Hospital, North Shore Times reports.

A police spokesman said the boy was sent home at 7am because he was feeling better – with doctors asking his parents to monitor him.

Later that afternoon, at 2.15pm, the five-year-old was rushed to Sydney Adventist Hospital and was declared dead two hours later.

A Sydney Adventist Hospital told the publication they could not confirm any details about the boy’s death.

An investigation into the boy’s death is ongoing.

Our thoughts are with the family. We hope they have answers why very soon!