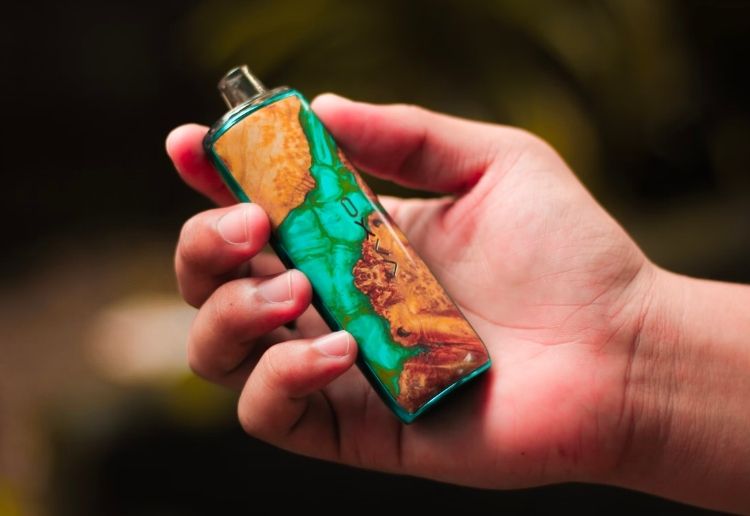 A five-year-old Victorian boy has been hospitalised after apparently vaping at school, his horrified father has revealed.

The young student was taken to Geelong Hospital suffering from coughing and vomiting, after reportedly taking several ‘hits’ of the e-cigarette. It’s understood the vape belonged to the mother of a seven-year-old student.

The prep student is still unwell three weeks later, with his dad saying he’s been struggling to breathe and has continued vomiting and is now being assessed for pneumonia.

“The innocence about it is so dangerous. His friend brought it to school and told him to suck on it because it tastes like grapes,” dad Steven told the Herald Sun.

“The vape was empty by the time we picked them up from school.” 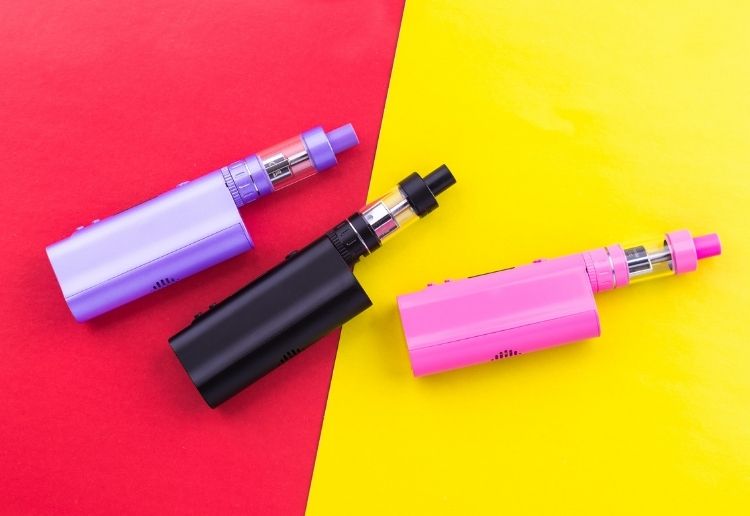 This latest incident comes amid a call for tighter restrictions on colourful, fruit-flavoured vapes, because of their appeal to young children. Nicotine vapes are only available in Australia via prescription, however fruit-flavoured vapes, which can sometimes also contain small amounts of nicotine, are easier for kids to get their hands on.

The Therapeutic Goods Administration (TGA) says there are ‘significant health risks associated with nicotine use’.