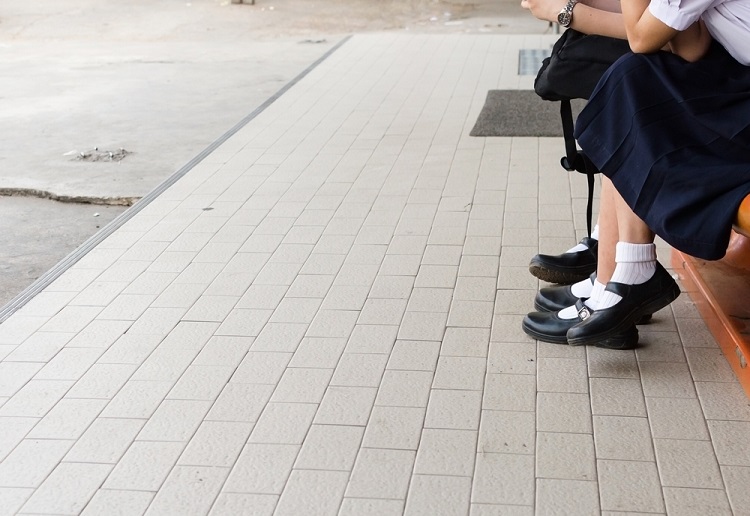 Queensland mum discovered her four-year-old daughter was sexually assaulted by a nine-year-old boy.

The woman from Caboolture, north of Brisbane, said the assault was discovered by the boy’s father in July, reports Daily Mail.

The incident is one of an increasing number of cases being reported in Queensland with school children carrying out upwards of 40 per cent of sexual assaults across the state, The Courier-Mail reported.

Queensland mother who discovered her four-year-old daughter was sexually assaulted by a nine-year-old boy has spoken out, reports Courier Mail.

The woman from Caboolture, north of Brisbane, said the assault was discovered by the boy’s father in July.

“(The boy) admitted to trying to put his doodle in her, and said (my daughter) had wanted to go but he wouldn’t let her leave,” she said.

She said it took police 10 days to speak to the boy and his father.

The boy has since been sent for counselling but he was not charged over the matter.

Under Australian legislation, children who are aged 10 years or younger are not charged with offences as they do not know right from wrong due to their age.

The Courier Mail reports, school-aged kids are now responsible for more than 40 per cent of all sexual assault offences in Queensland, with experts warning easy access to violent pornography is spawning hundreds of young copycat offenders.

In September two twelve year old Sydney boys were charged with the alleged rape of a six-year-old girl at their primary school.