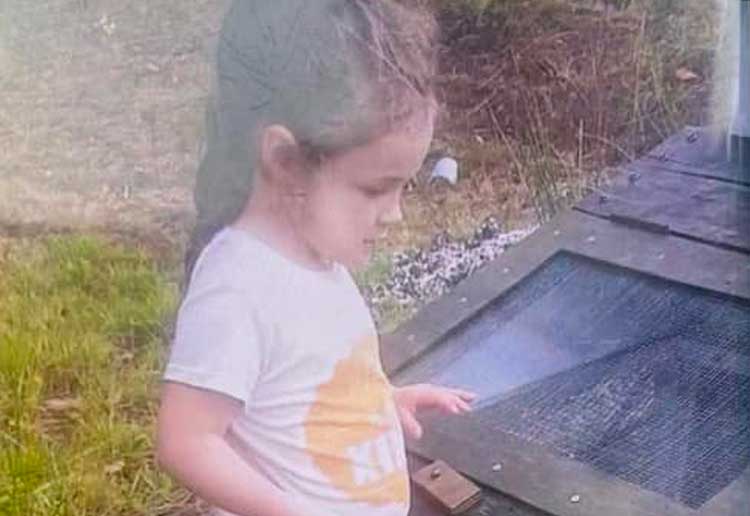 Police say a four-year-old girl who went missing from a backyard in Stormlea, Tasmania on Wednesday afternoon has been safely located in bushland.

The little girl has been taken to hospital for medical assessment, after being located near Halls Rd Stormlea. Police say they’ll provide further details when they’re available.

Shayla Phillips was last seen playing with two dogs in a backyard on Stormlea Road, an isolated area not far from Port Arthur at around 2.30pm on Wednesday. Police had said they were growing ‘increasingly concerned’ after she spent another night missing. 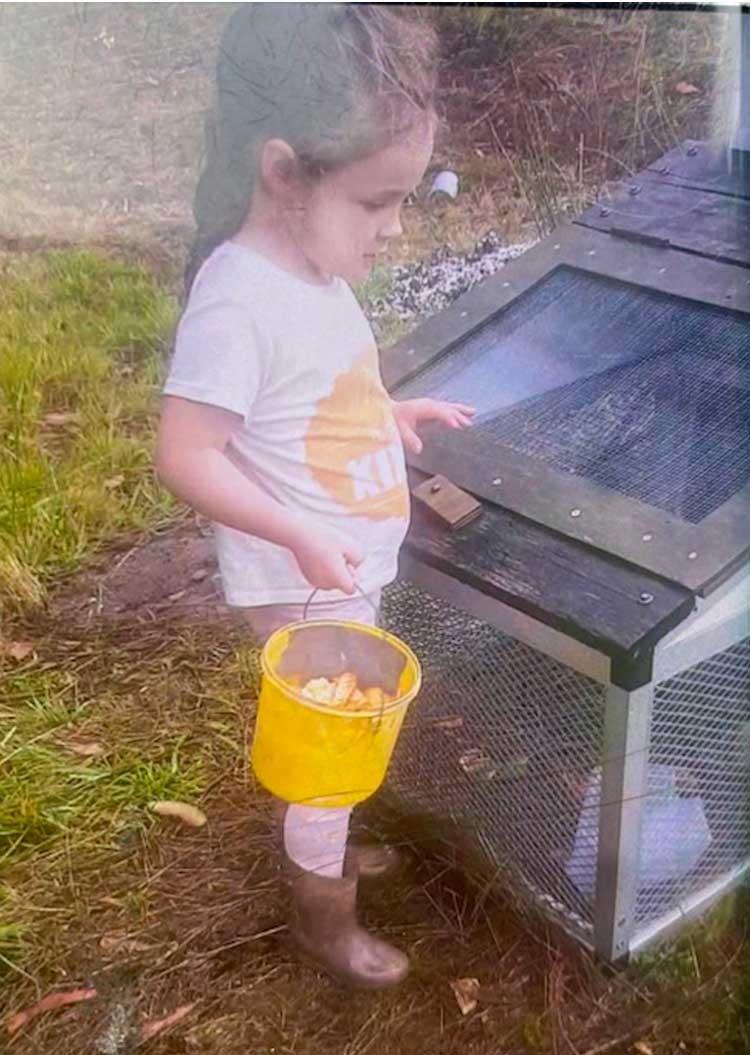 Tasmania Police, Tasmania SES, Westpac Rescue Helicopter, Police Drone Unit, and specialist dogs had been searching for the little girl. A dog that was with Shayla when she was last seen was found at 7pm on Wednesday night, while the other dog returned home not long after the search commenced.

According to Shayla’s mother, her daughter was playing outside with two dogs belonging to neighbours.

“That’s not an uncommon thing, Shayla knows the dogs very well and is very fond of them,” Inspector Gavin Hallett said.

“Her mother went out to check on Shayla after about 30 minutes and found that she and the dogs were not there. While she was waiting for Tasmania Police to attend, she also conducted a search of some neighbouring properties with a friend, however Shayla was again not located,” Inspector Hallett said.

A huge amount of resources, including a thermal camera drone and SES wilderness search teams had been deployed in the search. Almost 100 emergency services personnel had been searching local farmland and woodland since the little girl went missing.

“We’ve got an idea as to the distance a four-year-old girl could travel and we’re using that as the perimeters of the search area.”

While Shayla’s mum has told police that her daughter enjoys playing hide and seek, the longest she’s ever been missing in the past was 15 minutes.