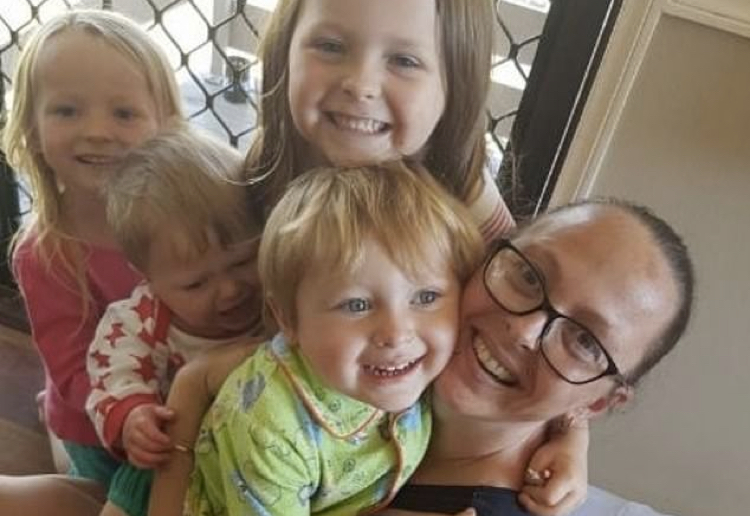 The nation has been in shock over the last few days as police make further discoveries in the horrific car crash in Queensland which killed a mum and her four young children.

Charmaine McLeod, aged 35, was killed when her car had a head-on collision with a truck on 27 May on the Bunya Highway near Kumbia in Queensland. Her four children, who were passengers in the vehicle, also died.

As reported in the Daily Mail, the distraught sister of the victim, Katie Harris, has begun selling off her family’s possessions.

Ms Harris was advertising a number of items including a toy car, four children’s bikes, mattresses, CDs and a $100 dining table.

She has said to have been very close to the deceased children and has posted a number of messages and photos on her facebook page.

Earlier this week, she posted a photo of the four children smiling happily, with the message: ‘I miss them so much’. 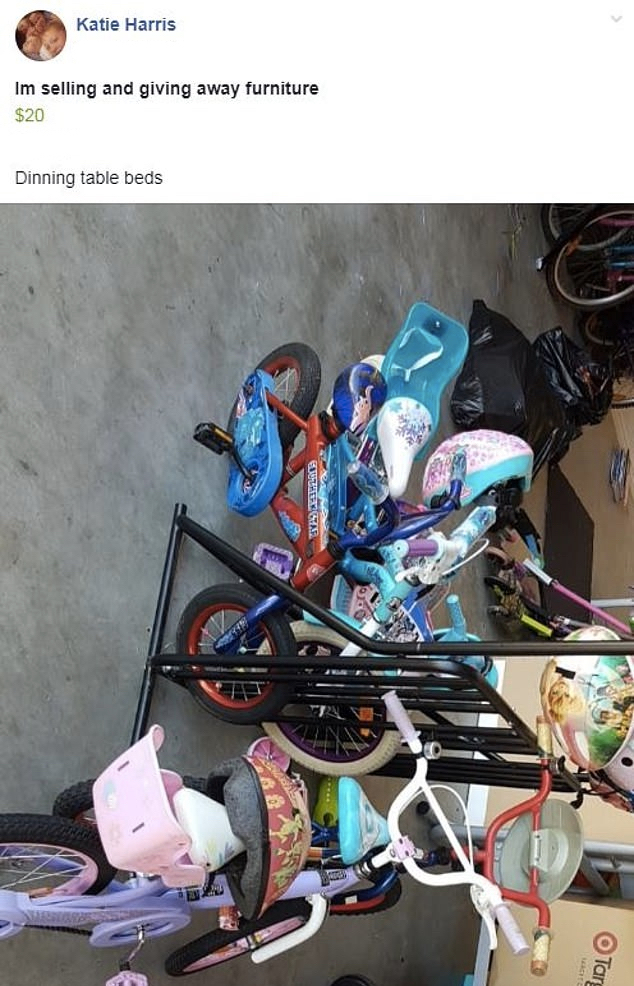 Ms McLeod’s ex-husband James McLeod has revealed she and the children will have separate funerals. However these have not yet been arranged.

Police have reported that the accident is being treated as a suspected murder-suicide and they suspect the mum intentionally veered her car into the oncoming truck coming from the opposite side of the highway.

Investigators have allegedly found a handwritten note 200m from the scene that may be a clue to solving the case.

Treated As A Homicide

Queensland Police Commissioner Ian Stewart has said the incident was being investigated as a homicide.

He confirmed homicide detectives were working the case as ‘there is a potential that there was an intention for someone to die’.

It has been reported that there were no signs of skid marks along the side of the road where Ms McLeod’s car crashed into the truck.

The crash was originally believed to be an accident as she overtook a truck. However, the driver of the truck has confirmed that this is not so.

The truck driver has posted on social media:
‘I must clear something up that is unfair on this poor family,’ he wrote.

‘This poor mother was not overtaking me, absolutely nothing in my witness statement suggests she was overtaking me.

‘I was right behind her and although I won’t discuss anything I saw with anyone other than the detective in charge, I will not let this family think she overtook me dangerously. She did not. Fact.’

He added that Ms McLeod had overtaken him some distance back, without incident.

‘I can’t talk about the impact in front of me, but I can say she overtook me very safely.

‘What happened in front of me few dozen metres later is up to the experts to determine.’

Ms McLeod had reportedly posted comments in online support groups about issues in her life and about feeling ‘lost and alone’.

The driver of the truck that Ms McLeod’s car slammed into, has survived. His truck caught on fire as result of the impact but he was taken to hospital for treatment. He suffered burns to his arms after trying to free the family from the burning wreckage.

Commissioner Stewart said the cause of the crash may still take time to determine.

Such a sad sad story. Leave your comments below.