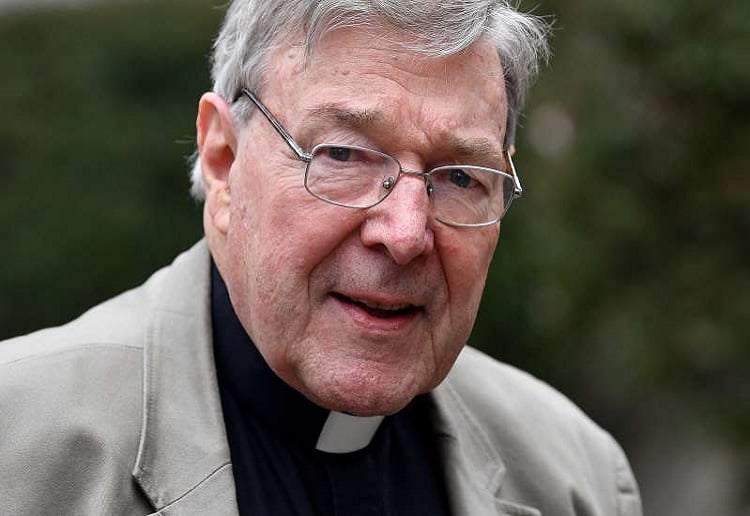 Australian Cardinal George Pell has been sentenced to six years in jail with a non-parole period of three years and eight months for sexually abusing two teenage boys in 1996.

In Melbourne’s County court on Wednesday, Chief Judge Peter Kidd handed down the sentence, taking into account Pell’s age and health, the severity of the crimes, the relationship of trust between Pell and the victims and the widespread publicity of the case, reports SBS news.

Due to Pell’s age, Judge Kidd said he imposed a shorter non-parole period than usual “to increase the prospect of you living out the last part of your life in the community.”

“As I directed the jury who convicted you in this trial, you are not to be made a scapegoat for any failings, or perceived failings of the Catholic Church.”

During sentencing, Judge Kidd addressed clerical or institutional sexual abuse survivors in the courtroom and beyond and said the sentencing of Pell was not “vindication” of their trauma.

“Cardinal Pell has not been convicted of any wrongs committed against you,” he said.

Pell, 77, maintains his innocence and intends to challenge the conviction in the Court of Appeal, which will be heard in June.