Article Glenn McGrath shares his worst fears about his wife and baby.

BROUGHT TO YOU BY THE MOM CELEBRITY TEAM. 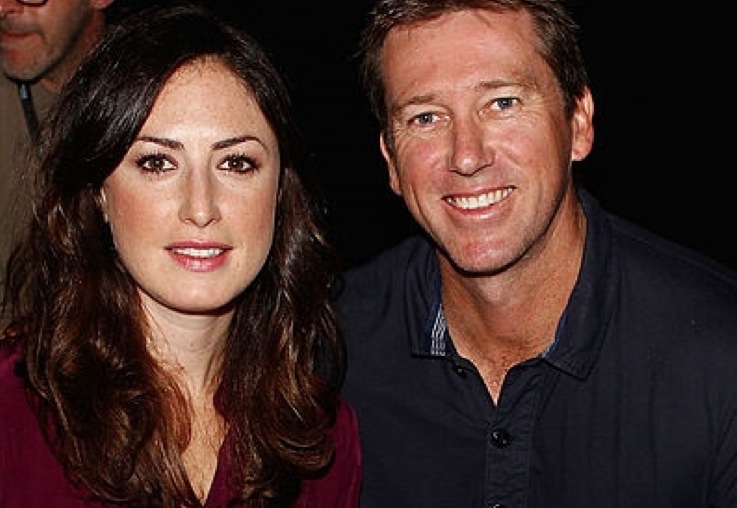 The birth of your baby should be a time filled with joy. Glenn McGrath opened up about the days leading up to the birth of their daughter and his moments of doubt and concern.

For Glenn and wife Sara though the past weeks have been filled with immense joy, no doubt lots of tired moments but also with gratitude that everything has turned out just fine. It could have been a completely different story.

In an video interview as part of a photo shoot with the Australian Women’s Weekly, Glen McGrath revealed that at one point he thought he might lose Sara and their baby girl, Madison.

The couple revealed that Sarah was pre-eclampsic during her pregnancy; critically dangerous because of the potential effects on both mother and baby. And coming off the back of Sara also suffering from hyperemesis gravidarum (HG), the debilitating morning sickness made famous by Kate Middleton, she really had a rough ride.

Glenn revealed that Sara’s mother’s intuition must have kicked in because she ‘just knew’ and they went straight to the hospital. Given she was still 7 weeks away from her official due date, Sara was immediately put onto steroid injections which helped with Madison’s lung development immensely.

However Glenn recalled the moment he realised that Sarah and the baby were in danger … “I remember seeing the doctor’s face. I saw in his eyes that they were deeply concerned. Not just for Sara but for the baby too”.

The couple were advised that the safest option was to deliver the baby early (via caesarean section) because the only cure for pre-eclampsia is premature delivery. McGrath told the magazine that he couldn’t have been more worried as he watched Sara being wheeled away to the operating room.

“All I could do was wait until I was called in … not knowing how it was all going to turn out,” he said.

Thankfully, everything turned out fine. Baby Madison Mary Harper McGrath was born on Friday 4th September and both Sara and Madison made a speedy recovery.

“Sara was incredible — I am very proud of her. [Madison] is a perfect, beautiful little girl” he said.

While Madison is Sara’s first biological child, she is stepmother to McGrath’s elder children, James (15) and Holly (13) from his marriage to the late Jane McGrath.

In June, McGrath told the Weekly that he and Sara “couldn’t be more delighted” to be adding to their family.

The Women’s Weekly photo shoot on the day Glenn and Sara were interviewed was beautiful. You can watch the video of the interview online here or better still, grab a copy of the December issue of Australian Women’s Weekly to see it in beautiful colour.

Do you know anyone who had a pre-eclampsic pregnancy? Join us to congratulate Glenn, Sara and their beautiful children.
Image courtesy of Shutterstock.com 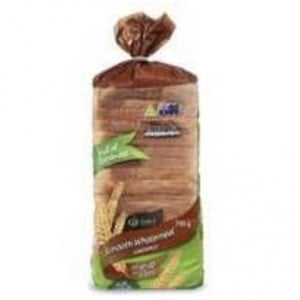