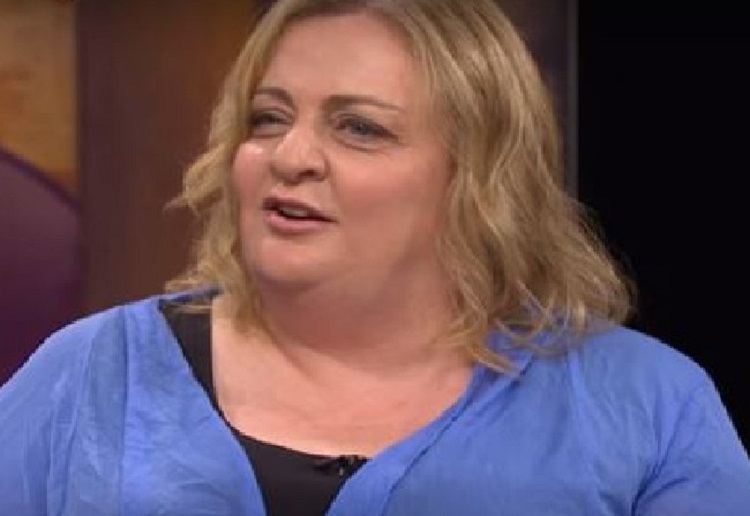 A woman whose grandfather repeatedly raped her mother has revealed her ‘worst fears’ came true after she was told she was a child of incest.

Lois Buch, from Brisbane, was adopted when she was a little girl and although felt ‘truly loved,’ became curious about her birth mother as she got older and the pair decided to meet up in Sydney in 1992.

“All I wanted to do was look like someone else,” the now 47-year-old reveals in an interview with Insight: Family Secrets on SBS ONE.

However, after her birth mother passed away from cancer she was told the truth about her father.

“My birth mother has a lot of siblings and her youngest said that our stories [about their biological father] may be linked,” Lois said.

Within 24 hours, Lois had a reply that agreed she did need to know who her father was, but that she needed to travel to Sydney to find out and “prepare” for the worst.

“It really was my worst fears,” Lois said.

“She told me that my biological grandfather was my father. So my birth mother had been raped over many, many years, right through her childhood.

“There was another child as well that she had to her dad, same circumstances, also put up for adoption.”

As a child of incest, Lois was in shock for about six months after finding out the truth about her father.

“First thing I did was myth bust,” she said.

“I went straight to my doctor and said …‘Is there anything wrong with me physically?’

“You really think … what’s everyone going to think if they hear this?

“My doctor quickly assured me that if you’re created from two physically fit parents, regardless if they’re related, then there’s only a six per cent chance that I could have physical problems.”

‘It really was my worst fear’.

Up until that point, Ms Buch had believed her mother fell pregnant to a ‘boy she went to high school with,’ news.com.au.

The Brisbane woman was also shocked to discover her mother had not only fallen pregnant to her grandfather once, but twice.

She then sent one of her aunties a Facebook message asking her to ‘be brave’ and reveal the truth about her family.

‘I immediately tried to take it back as soon as I sent it,’ Ms Buch told SBS’s Insight program on Tuesday.

‘But she replied within 24 hours and said “I will tell you, but you need to see me face to face and you need to prepare yourself for the worst”.’

Ms Buch said she had met her grandfather a few times when she was younger, but ‘never got a chance to confront him,’ before he died.

‘I had met my biological grandfather on a number of occasions without knowing what impact he had in my being here,’ Ms Buch said.

‘But, I don’t think it’s denial, I just think I just don’t identify with what he did because what he did was a crime.’

She said he was always the ‘quiet man sitting in the corner,’ and never looked her in the eye.

No charges were ever laid against her biological grandfather.