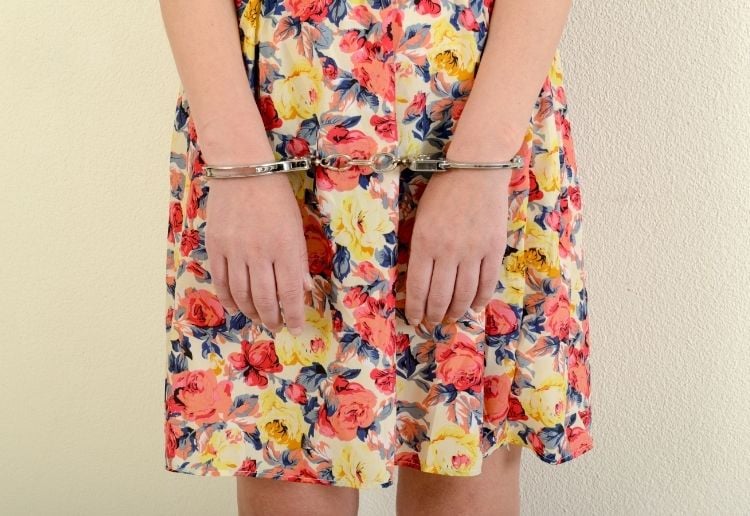 The heartbreak of losing a baby has fuelled a toxic situation for two sisters, which culminated in one sister being arrested for theft.

A 27-year-old woman has explained how she and her partner were thrilled to discover they were pregnant last year. But at five months pregnant, she lost her baby – her precious daughter passing away in her arms only an hour after birth.

“God it still hurts, but we are getting help with our grief,” she explained on reddit.

Just four short weeks after the death of her baby girl, who she calls Angel, the woman’s sister announced she was pregnant.

“I was happy for them. My niece is due soon and my sister approached me and said ever since Covid hit, her and her husband have been struggling financially and she’s can’t afford bassinet and clothes and if she can use Angel’s things. I said no, as I am still not ready to let it go and I know one day I will but right now they serve as a comfort.

“My sister said she understood. We went back downstairs and I fell asleep. When I woke up, my sister was gone. I went upstairs and noticed that Angel’s door was half opened and went in and all her toys and bassinet and clothes were gone. I was hysterical and rang my partner and he came home from work and helped me to calm down and then reviewed the security tape and we clearly saw my sister walking out with our baby staff and putting it in her van and driving away.”

‘I had my sister arrested’

What happened next has triggered a soul-crushing family feud.

“I immediately called the police and my sister was arrested after we showed evidence. She claimed I said she could take them, but the audio on camera in Angel’s room said otherwise. My Angel’s stuff was returned. My parents said I had overreacted and that my sister’s pregnant and she doesn’t need this stress.

“Her husband said Angel has passed on and her stuff was going to waste and my niece needed it more. My partner got mad and said we should go no contact with them. I’m confused and hurt and wondering did I overreact?”

What a heartbreaking situation. What do you think she should have done? Let us know in the comments below.