Article IKEA Experiment Teaches Children About the Impact of Bullying 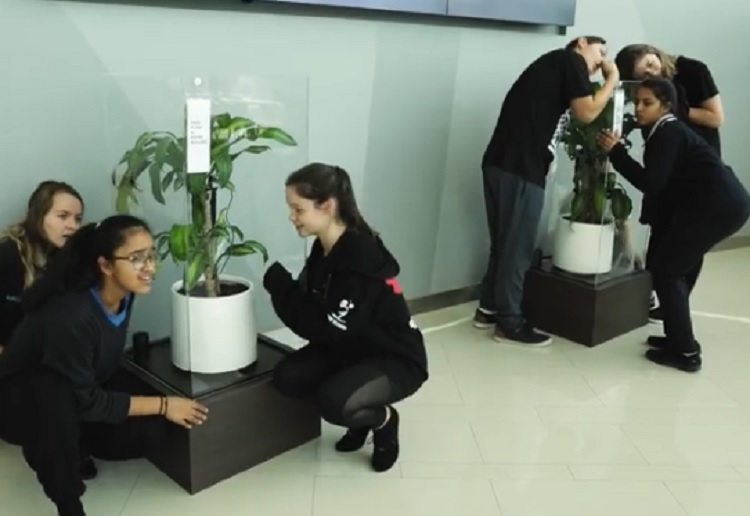 IKEA highlight the impact bullying can have in a very unique way.

In an experiment, the Swedish homewares chain asked school students in the United Arab Emirates to bully one of their plants, while complimenting another.

“So, what happens when you feed one plant with compliments and another with negative remarks?” they asked.

The company claims that the social experiment was used “to raise awareness on the effects of bullying,” and used the hashtag #SayNoToBullying in their media.

Running over the course of a month, the experiment concluded that the plant receiving insults failed to thrive, unlike the plant getting positive attention from students.

Many people were skeptical of the experiment, but I think if it made the kids stop and think about their actions, then it is a job well done in my opinion!