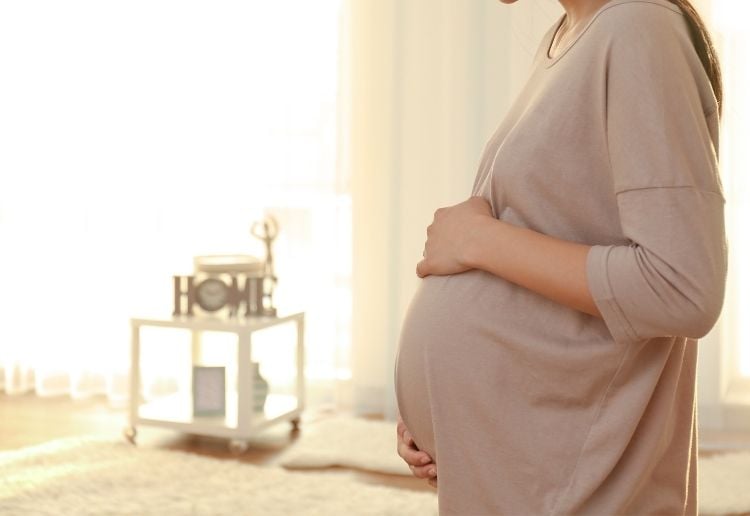 A woman who is just weeks away from giving birth is fuming after her baby’s unique name was ‘stolen’ by her brother and sister-in-law.

The 26-year-old first-time-mum is expecting a baby boy with her 26-year old husband, and she’s been planning her little one’s name for some time.

“My husband has been watching a Japanese animated show called Hunterxhunter,” she explained. “He often watches while I cook, so I was also watching a little bit with him. There was character in the show called Illumi and I really loved name and wanted it for my son, but my husband told me I can’t name our son after a character from his show.

“We had a little bit of a disagreement, but compromised and decided to name him Lumy. Which has a Norse origin and means light bringer. I loved it even more that what I was going to call him before and told my family what name we were going to give our baby. My mother thought it was lovely name and told me it was way better than the first one. I wanted to paint his name on the wall in his nursery, but after writing his name down several times. I decided that I wanted to have an I in his name instead of the Y. Thus his name was now Lumi. I got his name put on the wall, on his clothes and have already informed the company that will be making our birth announcement cards about his name.”

‘Sorry, we gave him your baby name’

Five days ago the woman’s brother and sister-in-law had their first baby. While had been expecting a girl, the little bundle of joy was in fact a boy.

“My brother sent a picture in the family group chat and I asked what his name was, but he didn’t reply back. Two days ago we went to visit my brother and gift them some baby clothes. When we entered their house, we saw balloons with Lumy on them. I asked my brother what was the meaning of this? He told me he was really sorry, they didn’t have a name for him, so they gave him my baby name. (He said) that it wasn’t that big of a deal, because we have plenty of time to find a new name for our son.”

The revelation sent the woman, who is 34-weeks-pregnant, into a rage.

“I burst into tears after he said that it wasn’t a big deal. I screamed at him and his wife. I told him some nasty things, that he wasn’t my brother anymore and to never contact me again. I left and took the gift basket with me.

“My family doesn’t think it’s that big of a deal, because it’s just a name. (They say ) I’m overreacting and shouldn’t have screamed those things at my brother. Everyone is mad at me for getting upset over a name, except my sister who completely understands what I’m going through now. Am I the a**hole?”

What do you think of the sticky situation? Who is in the wrong? Let us know in the comments below.