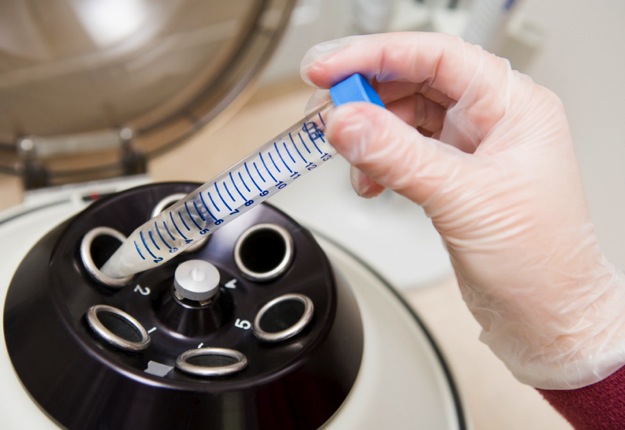 The news that Facebook and Google are now offering egg freezing as a perk to entice female tech employees came as quite a shock.

It’s seen as a way to keep employees working through their child-bearing years in order to shrink the gender pay gap. Women can then delay having children until their 40s.

Facebook offers $20,000 towards egg freezing (according to their media agency, partly in response to requests from employees) along with a comprehensive package of other benefits including four months of paid maternity leave – much more than the usual six-week allowance in the US.

Two things are important to note here: the package also includes sperm freezing for male employees; and in the US health insurance is a much more common part of a salary package than it is in Australia, and the insurance conditions vary from insufficient to thoroughly comprehensive.

Facebook’s policy has been in place since Jan. 1; Apple’s begins on Jan. 1 next year.

Days after this made widespread news it was revealed that Australia’s largest IVF company, Virtus Health, is following their lead in subsiding egg freezing.

What are the moral implications of a corporation seen to be interfering with women’s fertility decisions?

Firstly, is it any of their business when a woman wants to have babies, and what right do they have to put indirect pressure on women to delay?

Secondly, delaying childbirth until an older age can be dangerous, risky to both the mother and child, and might result in no babies at all – a result that can be devastating.

Thirdly, it’s making much of the difference between male and female employees – admittedly, trying to close the gender pay gap is a worthy goal, but it’s seen by many as a clumsy attempt to redress the imbalance rather than making it easier for working parents (both women and men) to run their careers and family lives at the same time.

And if a female employee takes up this kind offer? They would undertake an egg harvesting procedure that IVF clients undergo. Hormones are injected daily that ramp up the reproductive system until an abundance of eggs are formed, at which point they’re removed surgically, sucked out via a needle through the vaginal wall.

Overarching all of this is the success rate of this procedure; Monash IVF quotes statistics that suggest it might take 10-15 frozen eggs to get one successful pregnancy. That’s a pretty low chance that after working 60-hour weeks for years, you’d finally get the family you always wanted.

What do you think about this issue? Could you be tempted? And what do you think is the right stance for these businesses to take? We’d love you to join the discussion below.