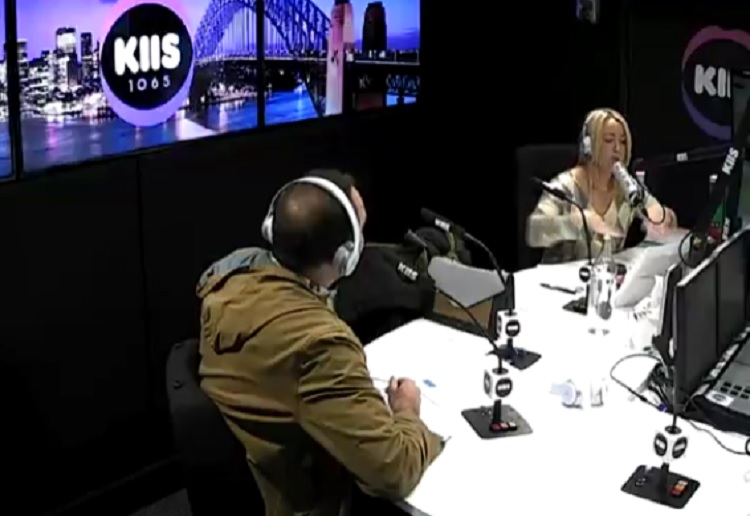 The Kyle and Jackie O Show, sparked a heated debate on radio and social media this morning after airing a segment about whether or not working mothers should be paid less.

Jackie ‘O’ got into a heated debate with the show’s controversial creative content manager, Bruno Bouchet.

In a snippet shared by the show on Twitter, Jackie was criticising Bruno for his ‘outdated opinion.’

‘Your views are quite sexist and you only ever notice when it’s the woman that needs to take the time off. Men need to take time off too,’ Jackie said.

‘And it’s very outdated your views because these days we are sharing responsibilities… it’s the men and the women that are sharing – whether we have to pick up the kid from day care or if they’re sick.’

Bruno fired back at Jackie and said he was a ‘feminist.’

‘That’s absolute crap, do you want to hear about sharing responsibility?’ He questioned.

Hundreds of listeners took to social media to comment on the segment, with the consensus of their listeners agreeing with Jackie.