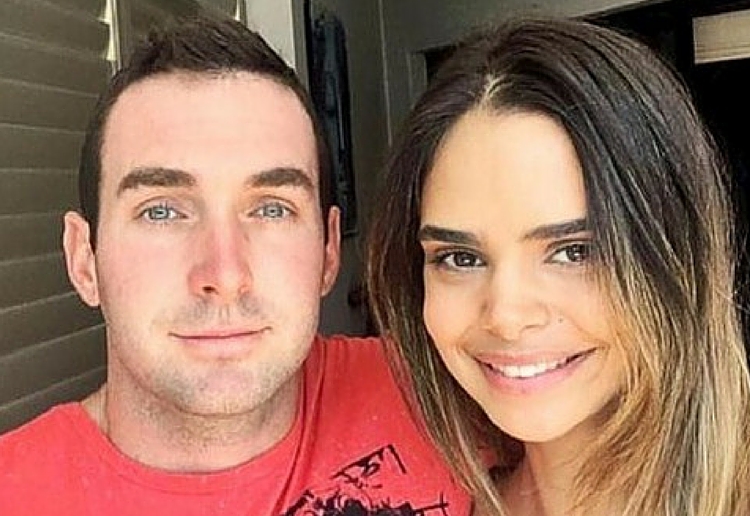 Model Samantha Harris’s boyfriend was released from jail on the weekend amidst calls from the family of the man he killed saying he had not served enough time in jail for the crime he committed.

Luke William Hunt was given weekend release from prison this week, much to the very public delight of his model girlfriend, who took to social media to post a photo of the couple.  She captioned the photo, “best day ever.”

According to reports, Mr Hunt is due to be released from jail for good at the end of the month, just two years into his four-year sentence.

Mr Hunt was sentenced to jail in May, 2014, for dangerous driving resulting in the death of Kenneth Lay, 78.

Judge Colin Charteris described Mr Hunt as an “arrogant driver” when he sentenced the tradesman to a maximum of four years in prison after the collision in 2012.

Christine Scott, Mr Lay’s daughter is reported to have said the 30-year-old has “probably not” served enough time.  She did add that Mr Hunt, who was with his girlfriend Samantha when their Commodore crashed into Mr Lay’s Hyundai Lantra after he went through a red or amber light, “deserves a second chance”.

Ms Scott said: “He will have to live with this for the rest of his life, knowing he killed someone. It will be a question of how he lives his life from here on that will show whether he has learnt anything.”

At the time of the collision, Police said Mr Hunt was driving about 95km/h in a 60km/h zone and aggressively changing lanes.